Nowhere to Go But Up: Fitness Influencer Heads to Chiropractic School with Big Dreams 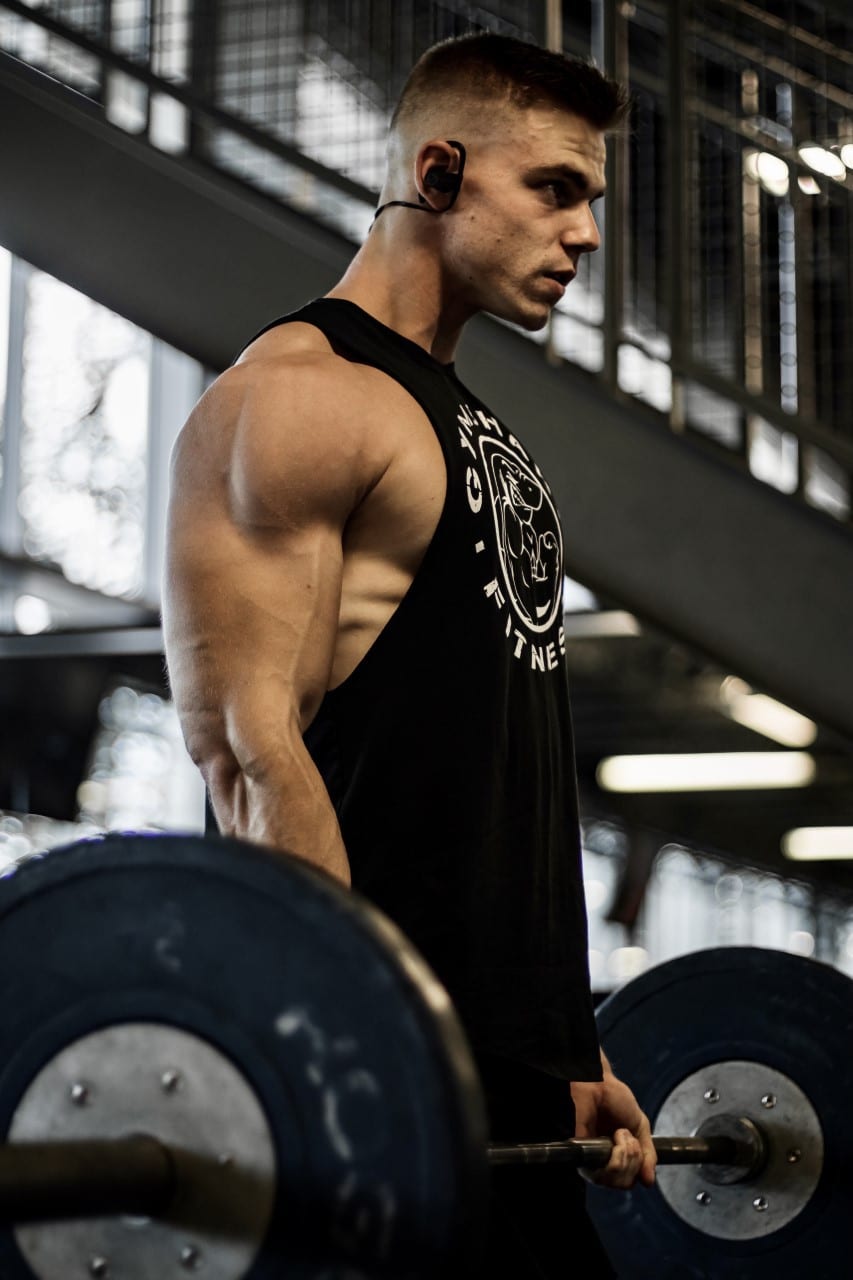 Carter Chapman, EP-C, better known by his IG handle @chappy_swole, is a professional health and fitness buff with a degree in Exercise Science from Liberty University in Lynchburg, Virginia. He...

Carter Chapman, EP-C, better known by his IG handle @chappy_swole, is a professional health and fitness buff with a degree in Exercise Science from Liberty University in Lynchburg, Virginia. He is also currently studying for a degree in Chiropractic Care at the same school. Although his herculean physique was enough to garner him over 13,000 followers on Instagram, there is more to Carter than meets the eye. In his interview with Top Doctor Magazine, Carter gets candid about his life as a fitness influencer, faith in God, and plans for the future.

How Carter Became “The Chappy Swole”

Growing up, Carter was continually bullied for being the tall, skinny kid in class. In high school, he stood 6’2” tall and only weighed 140 pounds. One day, Carter decided to join the football team, which led to the beginning of working out for him. Unfortunately, football didn’t work out for him, so he quit during his sophomore year. However, his interest in sports didn’t stop there as he continued to play golf throughout his four years in high school.

During his freshman year as an undergrad in Liberty, he started gaining traction on social media for his workout posts. Carter knew then that inspiring people to lead a fit and healthy lifestyle was his true calling. So with the help of his buddy, who was a social media marketing whiz, Carter tripled the growth of his Instagram page in a few weeks.

The Pros and Cons of Being a Fitness Influencer

Now that Carter is an official Instagram fitness influencer, more and more people recognize him on the streets every day.

“I’ll be at the gym, and I’ll have some random kid walk up to me and be like, ‘Oh, I follow you on Instagram. You’ve been a huge inspiration as to why I started working out,'” Carter shared.

However, with the good always comes the bad. In Carter’s case, one of the worst things he recalls was when a fellow Liberty grad followed his Instagram account. She reported it to student services, accusing his page of being highly inappropriate. And because Liberty is a Christian university, the woman thought that Carter’s social media account was a disgrace to the Christian faith. Luckily for Carter, the head of student services was a fan of his work, so he got off the hook easily.

Don’t Judge a Person by Their Selfies

The content we post on social media will always garner polarizing opinions from different people. While Carter may serve as an inspiration to thousands of young people longing to live a fit lifestyle, not everyone who sees his online persona is as easily impressed. Carter opens up about the difficulties he has to face regarding the prejudice against being a fitness influencer.

“They see a guy that posts videos of him lifting, or pictures of him shirtless or whatever. And it’s like the first conception is that that person’s stuck up or they’re arrogant that just wants to show off,” Carter explains. “Majority of the guys that I’ve met through social media are the most humble, down-to-earth people. They found a niche in their own market, and they’re just feeding off of that.”

It’s such a cliche to say, never judge a book by its cover, but with the age of social media, this timeless teaching has never rung more true. Carter is all about forming connections, and he highly encourages folks to get to know someone before judging them based on their looks. That’s why Carter is always happy to meet new people, especially those who come up to him, because it gives him the chance to break down the barrier between people’s idea of him and who he truly is – a cool, laid-back, and God-fearing guy.

Nowhere to Go But Up

Another cliche Carter lives by is that everything happens for a reason. Before he decided to pursue Chiropractic, Carter had set his eye on joining the Marine Corps. He went to Officer Candidate School and worked assiduously for three years to secure a coveted spot in the Marine Corps program. However, in 2019 and only four weeks in the program, Carter fractured his shin, which forced him  to give up on his dream of joining the Marine Corps. And to add more salt to the wound, Carter also went through a breakup with his long-term girlfriend of four years during the same time period.

“That was a pretty devastating moment in my life. It was very pivotal,” he says.

However, just when he thought he hit rock bottom, things started to look up for Carter again. No later than five months after his breakup, he met his now wife, Megan. And it was also around that period when he realized that chiropractic was his new calling after getting his acceptance letter (he had applied while he was in the Marine Corps program).

“It’s one of those things—you don’t see all the good that’s gonna come out of a hardship until you see the other side, and you just keep telling yourself when you’re going through it that you can do this. God has a plan for it,” Carter shared.

What the Future Holds for Carter

Apart from his thriving career as a fitness guru, it’s undeniable that Carter is enjoying his time in Chiropractic school. Seeing chiropractors when he was younger because of his scoliosis and leg length discrepancy only fueled his fascination for this noninvasive but life-changing form of medicine even more. One day, Carter hopes that he will mesh his two passions together by opening a gym and chiropractic clinic side by side. That way, whenever people are experiencing any joint pain from working out, they can just knock right next door for some chiropractic relief.

“It’s making that perfect little model of furthering the health of individuals,” he says.

With a brilliant vision, a go-getter attitude, and an unshakeable faith in the Almighty, Carter is sure to be making waves one day, and we at Top Doctor Magazine will be there to encourage him as he fulfills his calling.

Yuko Tabasa
← What’s Fishy about This Supplement? The Good, the Bad and the Ugly of Fish OilSleep Debt: Can I Pay it Off? → 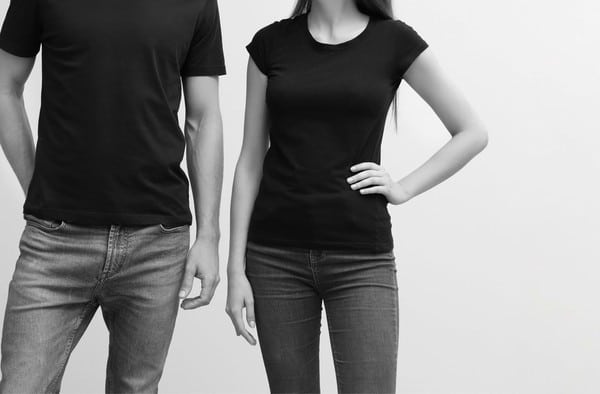 Closing the Health Gap between Men and Women 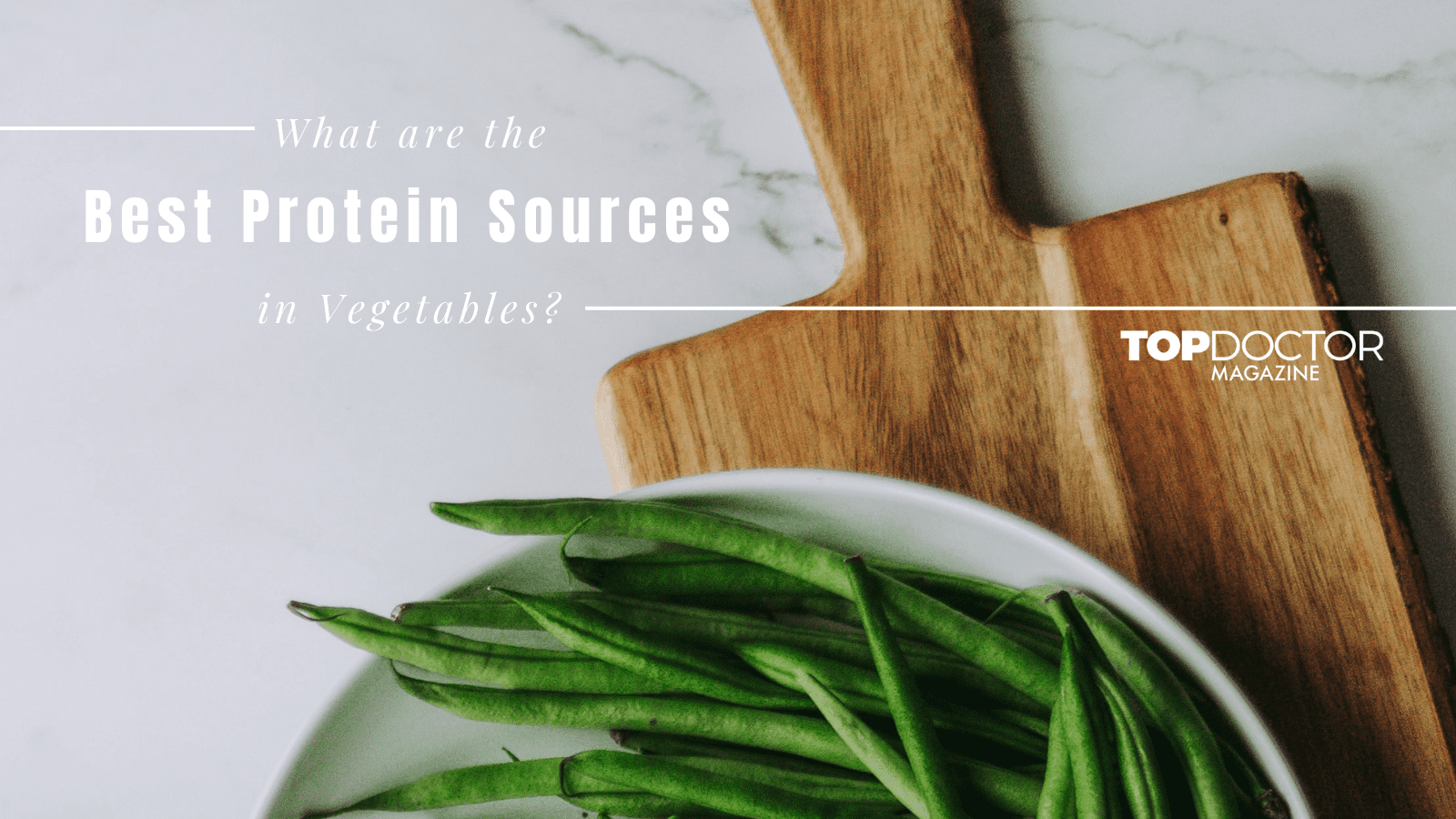 What are the Best Vegetable Protein Sources? 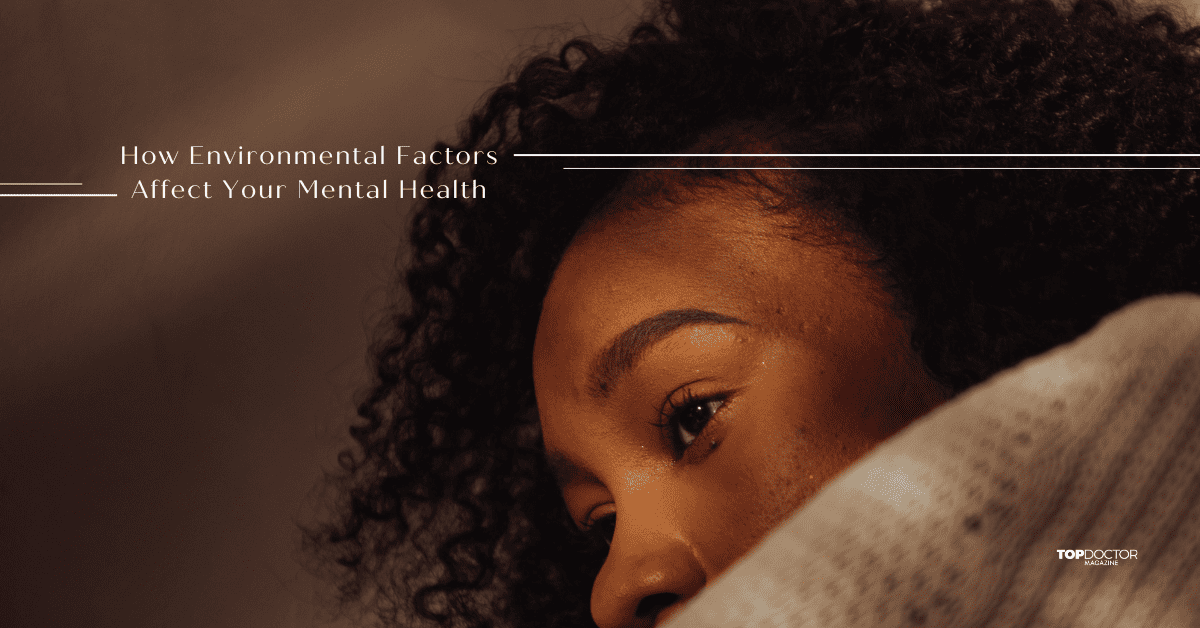