Sleep Debt: Can I Pay it Off? 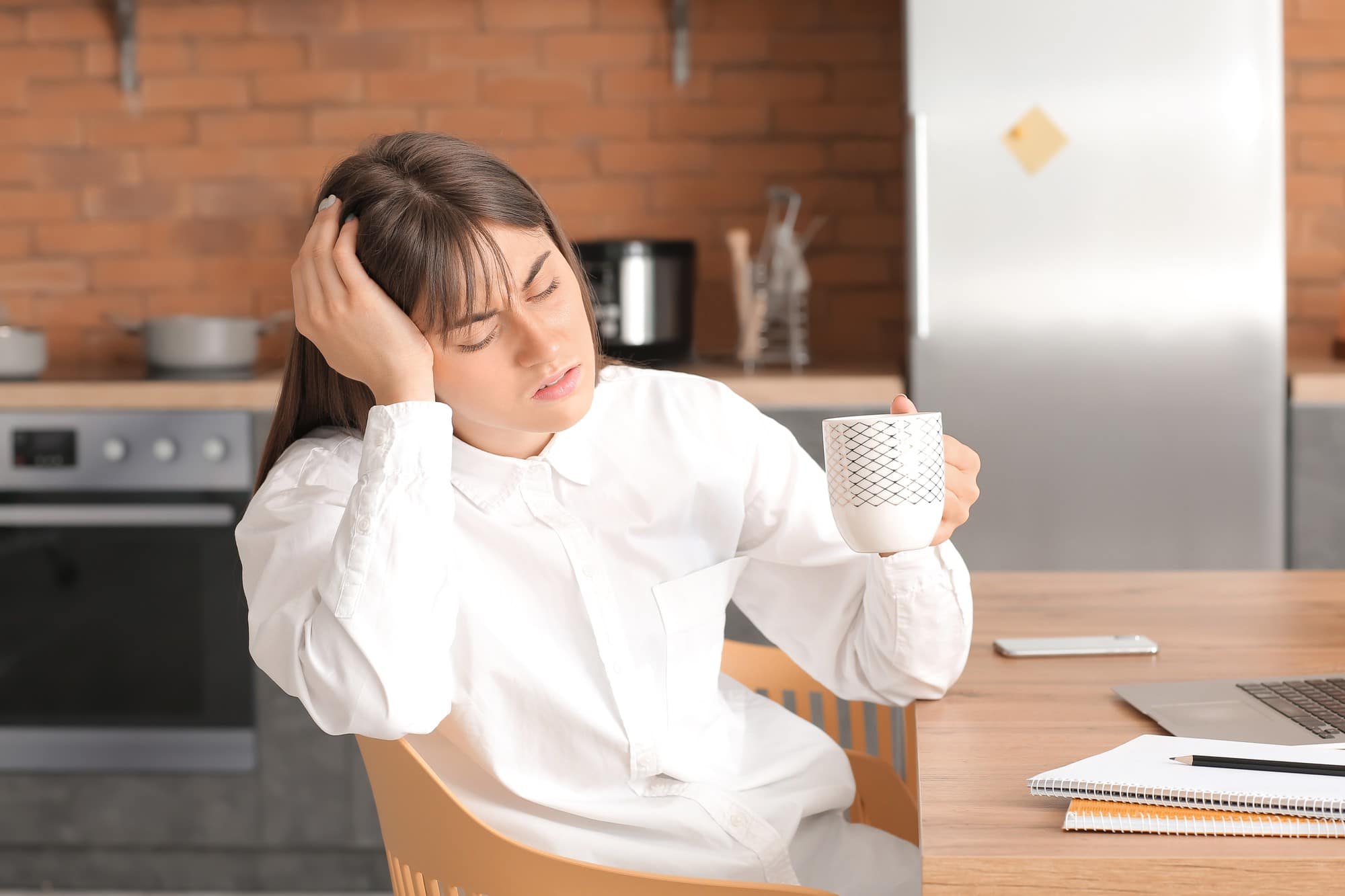 It is no understatement that Americans are facing a crisis of sleep debt. For one reason or another, Americans struggle to get the rest they need, with roughly a third...

It is no understatement that Americans are facing a crisis of sleep debt. For one reason or another, Americans struggle to get the rest they need, with roughly a third of adults getting less than the minimum seven hours needed on a given day. Such sleep deprivation has resulted in sleep debt becoming a more and more common crisis across America. While Americans are familiar with the fatigue that results from not sleeping enough, the long-term health effects of each hour of lost sleep are far more significant than needing extra coffee in the morning.

WHAT IS SLEEP DEBT?

Sleeping enough every night can be difficult for many. Our society’s fixation on busyness and workaholics has led many of us to expand our schedules and reduce our allotted resting times to bill more hours, get promotions and perhaps ironically, accrue more vacation time. However, in doing so, we run the risk of acquiring sleep debt. As defined by the Sleep Foundation, “Sleep debt, also called a sleep deficit, is the difference between the amount of sleep someone needs and the amount they actually get. For example, if your body needs eight hours of sleep per night but only gets six, you have two hours of sleep debt.” Thus, for every hour of sleep we miss, we gain an hour of sleep debt, which will weigh us down just like real debt. And sleep debt’s effects are often much more significant than fatigue.

WHAT ARE SLEEP DEBT’S EFFECTS?

While all Americans are aware of the fatigue which results from missing a few hours of sleep, sleep debt also has long-reaching adverse health effects. According to the Sleep Foundation, sleep debt can lead to an increased risk of diabetes, hypertension, heart disease and weight gain, among other negative health effects. Furthermore, the effects of consecutive days of sleep debt are even more elusive. A study led by Dr. Soomi Lee seeks to address this by examining how multiple days of sleeping less than seven hours affects the body.

Consequently, sleep debt, especially consecutive sleep debt, is far worse than simply feeling more tired the next day. It seriously harms our long-term physical health as well as our ability to function during the day. This is brutally ironic as sleep debt is often the result of a desire to get more done during the day. On the contrary, missing sleep to finish more work will result in less work done the next day and the next until we break our cycle of expanding our days instead of acquiring the rest we need.

CAN I SLEEP OFF SLEEP DEBT?

Sleep debt’s drastic effect on the body naturally leads to the question: “How can I escape the sleep debt I’ve got?” Treating sleep debt is not as easy as sleeping it off. While it would be nice to sleep an extra hour the next day to treat a lost hour of sleep the night before, sleep debt is far more bothersome to relieve. A study from the National Library of Medicine found that each hour of sleep debt takes four days to recover. Thus, it takes at least four days of good sleep each night to recover a single hour of lost sleep. Unfortunately, many people do not take this strategy; instead, they hope to sleep off their sleep debt on the weekends. However, sleeping in on the weekend is insufficient to account for lost sleep.

Inconsistent sleep habits can lead to several adverse health effects. According to Healthline, “Inconsistent sleep habits can increase your risk for various medical conditions, including diabetes, weight gain, anxiety, depression, bipolar disorder, delayed immune response, heart disease, memory problems.” Therefore, while many try to recover from the sleep debt they acquire during a stressful work week with a restful weekend, such efforts can be even more detrimental as they shock their system with inconsistent sleep habits. While the body may not appreciate limited sleep during the week, the body fundamentally requires a delicate balance built around consistent rhythms. Such efforts to make up for sleep debt only worsen the situation by preventing our bodies from having a healthy and consistent sleep schedule.

So if making up sleep debt when we get a chance is not the answer, what is the solution to sleep debt? Very simply, it’s about sleeping better, not simply sleeping more. The only real way to easily make up sleep debt is to avoid sleep debt altogether by maintaining a consistent sleep schedule. While it may seem like shrinking your days to get more rest will lead to less productivity, it will allow you to work well and productively every day. In addition, this will allow your body to create an effective balance built on a consistent schedule which will keep you happier and healthier for the rest of your life.

So the next time you’re feeling the pressure of the corporate culture, do not join the statistics of Americans running their sleep schedules into the ground. Instead, trust your body to give you the focus necessary to complete your tasks by giving it the invaluable sleep it needs. 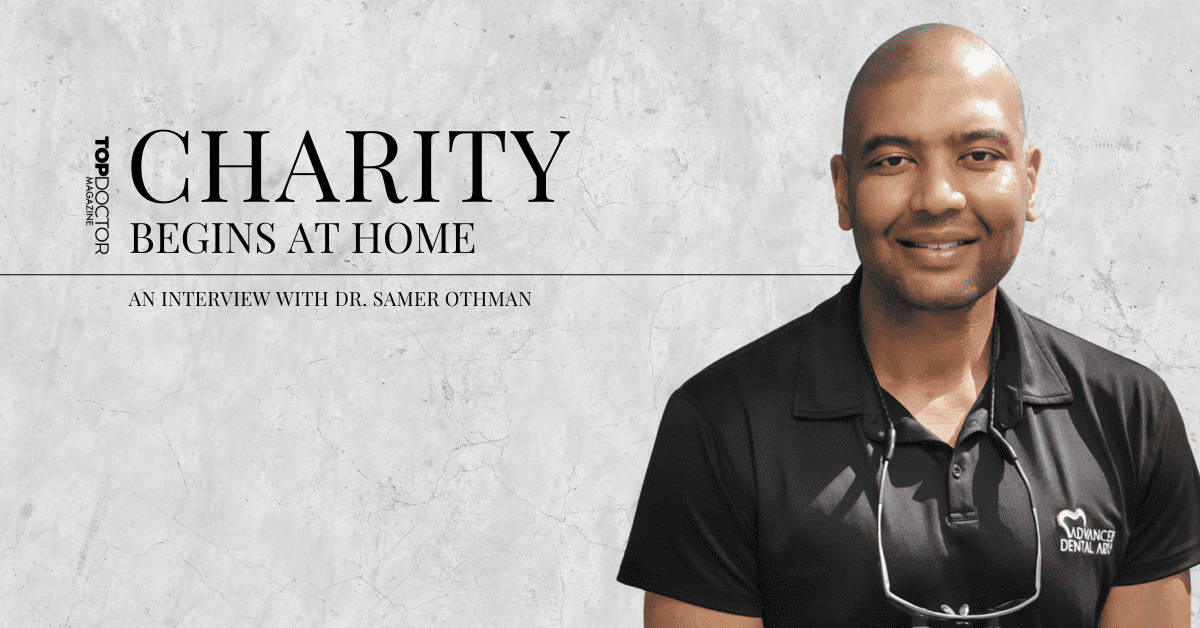 Radiology: The Eyes into the Patient 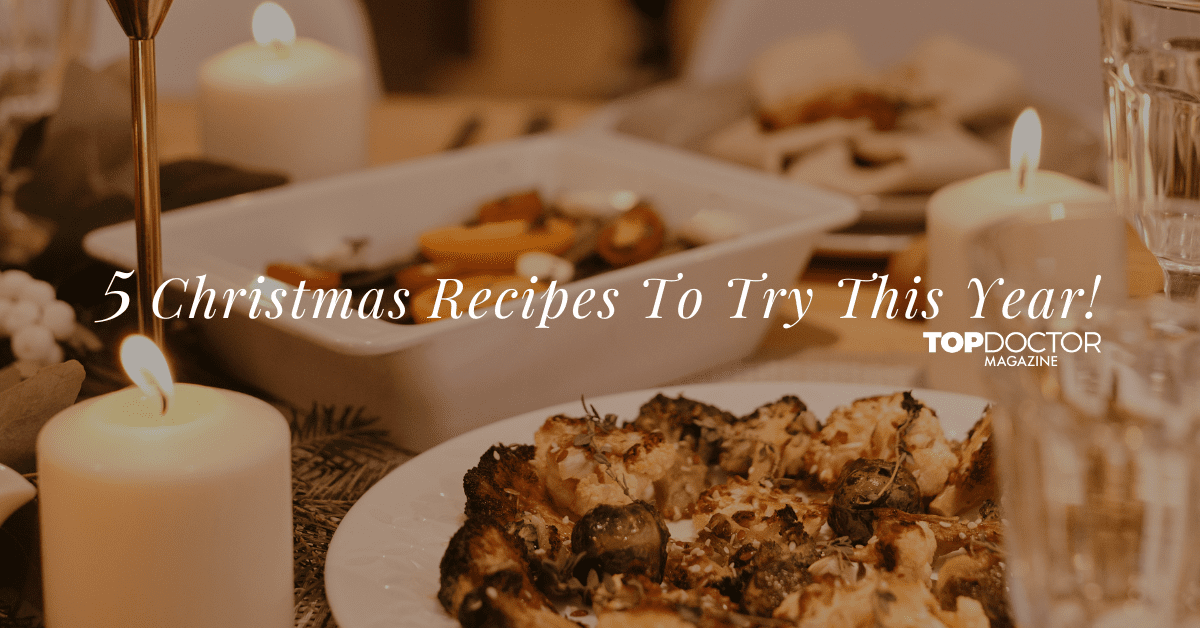 5 Christmas Recipes To Try This Year!