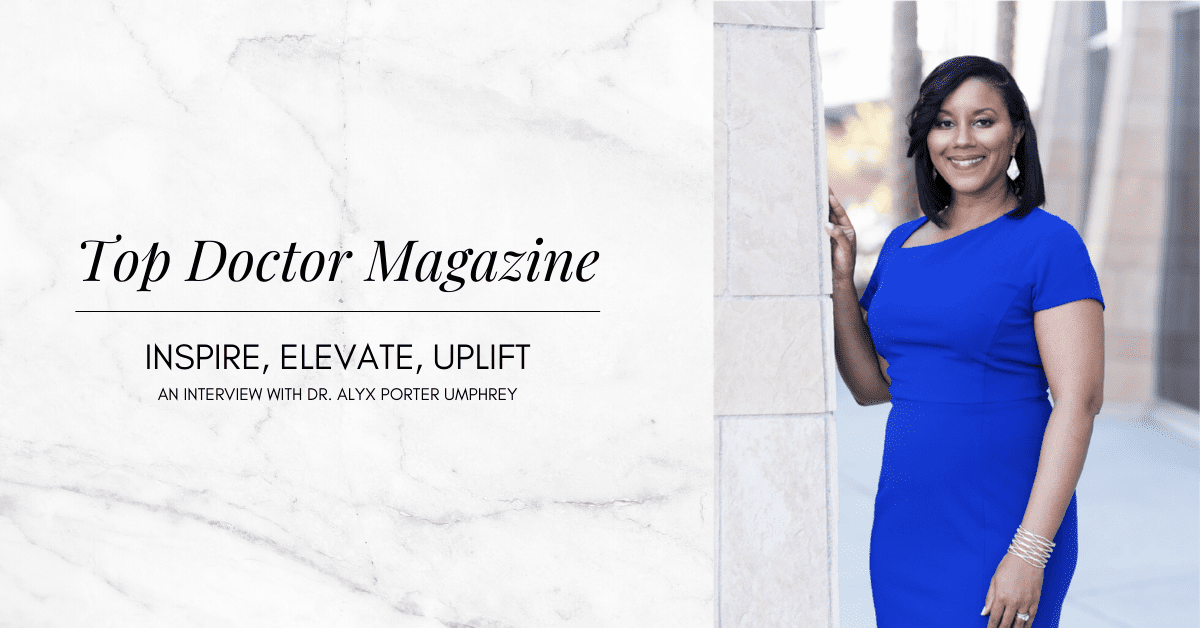 Inspiration can come from almost anywhere. Sometimes, it comes from deep within. Sometimes, people cross your path, share their wisdom and lead you to the resources and confidence to follow...

Inspiration can come from almost anywhere. Sometimes, it comes from deep within. Sometimes, people cross your path, share their wisdom and lead you to the resources and confidence to follow your rightful path.

By drawing inspiration from within and from others, Dr. Alyx Porter Umphrey, MD, found success in a medical field in which being a black woman is rare. She then paid it forward, creating an organization with her husband, Dr. Gregory Umphrey, that supports minority medical students.

Dr. Porter Umphrey is a neurologist with the Mayo Clinic in Phoenix, Arizona. She specializes in neuro-oncology, focusing on tumors of the brain and spinal cord, brain metastases and neurological complications of cancer with its treatment.

For Dr. Porter Umphrey, inspiration came from within during childhood. She had always wanted to be a physician.

“I was an only child, and I had a cat growing up. I would pretend that he had a broken leg, and I would wrap it with toilet paper, or I would say that the cat was my patient. I always had this desire to help and heal,” she said.

Additional outside inspiration led to her specialization in neurology.

“I think I was probably in later elementary or early middle school when Dr. Ben Carson came to national attention as a neurosurgeon who had separated twins conjoined at the brain,” Dr. Porter Umphrey said.

Dr. Carson’s book, Gifted Hands, described his childhood, his own inspiration to become a surgeon and his medical career.

“My dad brought that book home and suggested I read it. I saw myself as he recalled having a curiosity that exceeded his circumstance. I started to have an appreciation for neuroscience and thought I might actually want to be a neurosurgeon,” Dr. Porter Umphrey said.

In her third year of medical school, she began clinical rotations, and she eagerly scheduled neurosurgery. But she discovered something that led her to change her plans.

“I did not know that neurosurgeons use a microscope to do their operations. I very quickly became motion sick with the microscope and realized that I would not be able to tolerate standing over it for hours looking at things from all different directions,” Dr. Porter Umphrey explained.

This brief setback, however, did not chase her from her interest in the science of the brain. Instead, she simply changed how she would apply that interest.

“Neurology ended up being the best fit,” she said.

A Moment of Realization

Once she decided that neurology was the right place for her, Dr. Porter Umphrey informed her medical school career advisor.

According to the Society of Black Neurologists, approximately 3% of neurologists are African American.

“Even fewer are black women. I am the most senior black woman in the country, the first to practice neuro-oncology in the United States. So I realized, well, if I don’t look like a neurologist, I’d better make sure that I’m trained at the best place. That led me to Mayo Clinic,” Dr. Porter Umphrey explained. 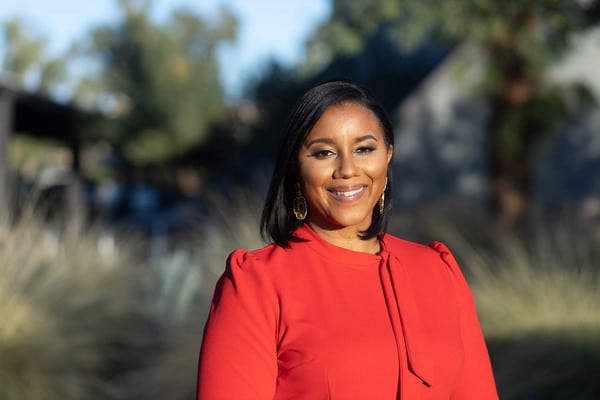 Elevate: The Importance of Mentoring

She deeply appreciates these people who provided the critical guidance that shaped her early career.

“I would go to national and international meetings, and when I looked around the room, I really wasn’t seeing anyone that looked like me. Yet, I had the good fortune of having wonderful men and women within neurology, oncology and radiation invest in, mentor and help me. Because of that investment, I wholeheartedly believe I have a responsibility to pave the way for others,” Dr. Porter Umphrey said.

Recognizing that minority medical students often did not find the support they needed, Dr. Porter Umphrey and her husband, Dr. Gregory Umphrey, founded ElevateMeD, a nonprofit organization. Its mission is to elevate the field of medicine by providing financial support and mentorship to future physicians. They aim to increase physician workforce diversity and improve cultural competence among physicians to reduce health disparities.

“My husband and I created ElevateMeD out of a desire to create what we wished we’d had. There are such disparate levels of exposure to what’s needed even to have a successful career in medicine for medical students, including managing student loan debt, developing as a leader and engaging authentically in residency interviews. Our ElevateMeD Scholars receive mentorship so they can understand what’s needed to navigate beyond medical school,” Dr. Porter Umphrey explained.

Since the organization launched in 2019, they have given over $350,000 in tuition-based scholarship support and resources scholars need to thrive in their medical careers.

Dr. Porter Umphrey is honored to work with her patients. While she gives them the gifts of hope and health, her interactions with them are their gifts to her.

“I can think of no greater privilege than to sit across from another human who is at their most vulnerable. I often meet my brain cancer patients when they’re in crisis. Walking that road with them and witnessing the shift from fear and terror to empowerment and intentionality is truly a gift to me,” Dr. Porter Umphrey said.

She recalls one instance where her medical practice and ElevateMed beautifully crossed paths. It involved a patient whose cancer had spread.

“I was always impressed with her physical stamina, outlook and energy. I was inspired by her because she was defying the odds,” Dr. Porter Umphrey recalled.

The woman had read an article about ElevateMed, which featured Dr. Porter Umphrey and an upcoming annual fundraiser. The woman’s final wish was for her loved ones to know about ElevateMeD. She inspired a new level of giving because of the outpouring of support on her behalf.

“I always called her Wonder Woman because she was miraculous. She told me that she would be at the event, and surely there she was through this ultimate act of generosity,” Dr. Porter Umphrey said.

Inspiration comes from many places. Sometimes, it comes along at just the right place and time. And after you’ve been uplifted, you can pass it on to elevate others in a cycle of goodwill.

“There’s something that each of us can do to positively influence the lives of someone else. I encourage us to always look for that opportunity,” Dr. Porter Umphrey said. 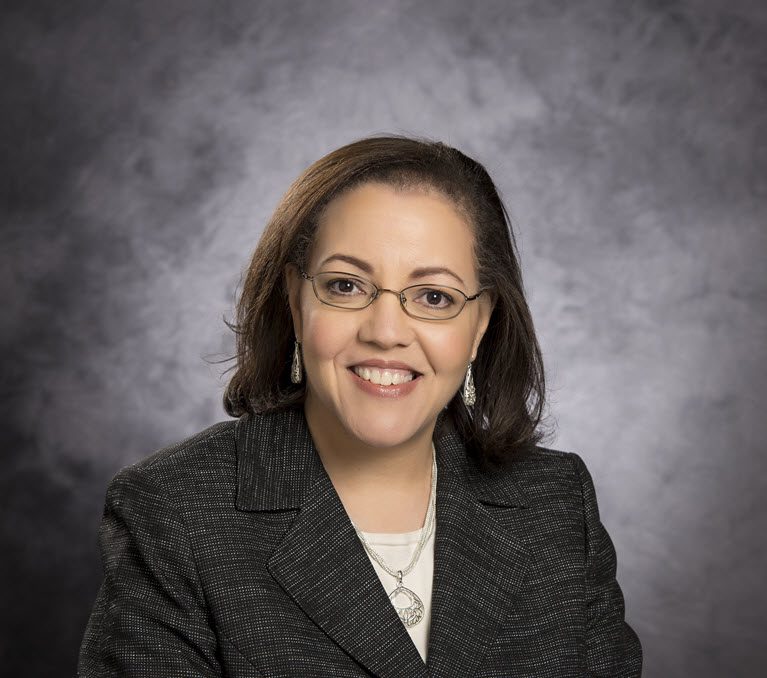 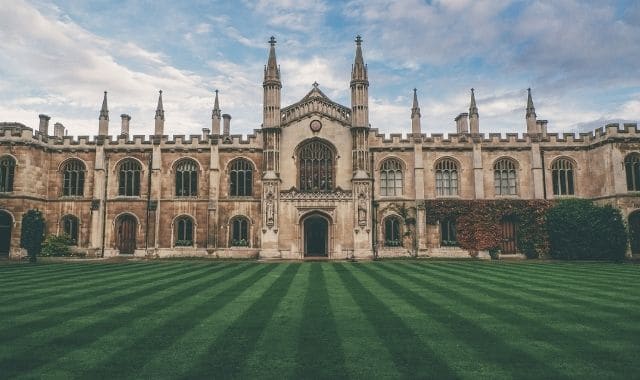 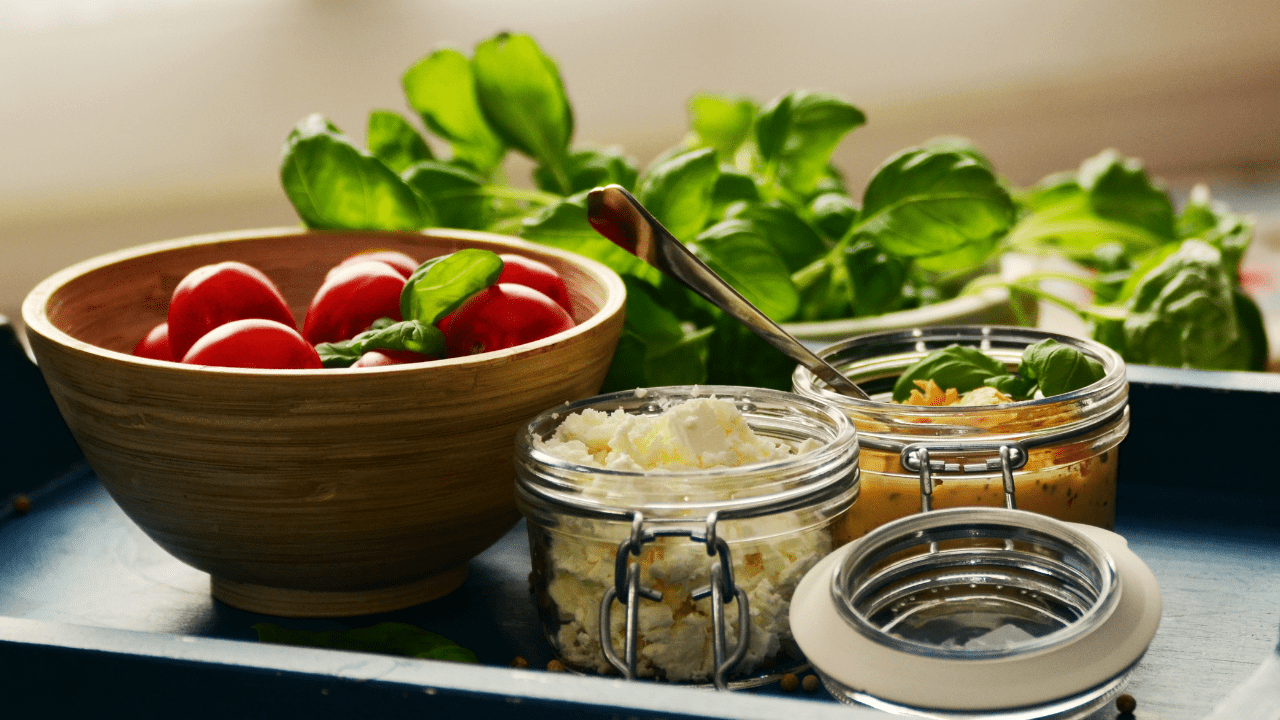 Is The Mediterranean Diet for You? 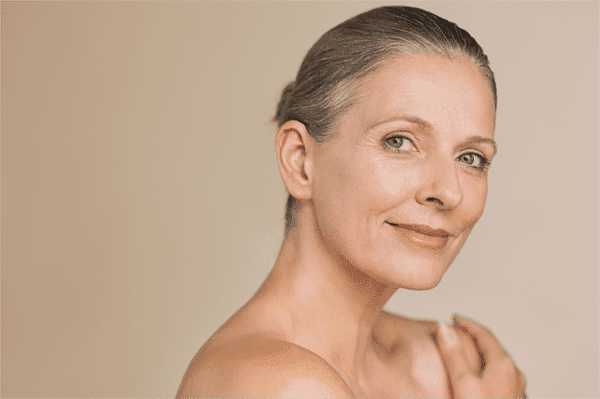