The Olfactory System Is Our Body’s Natural Warning System 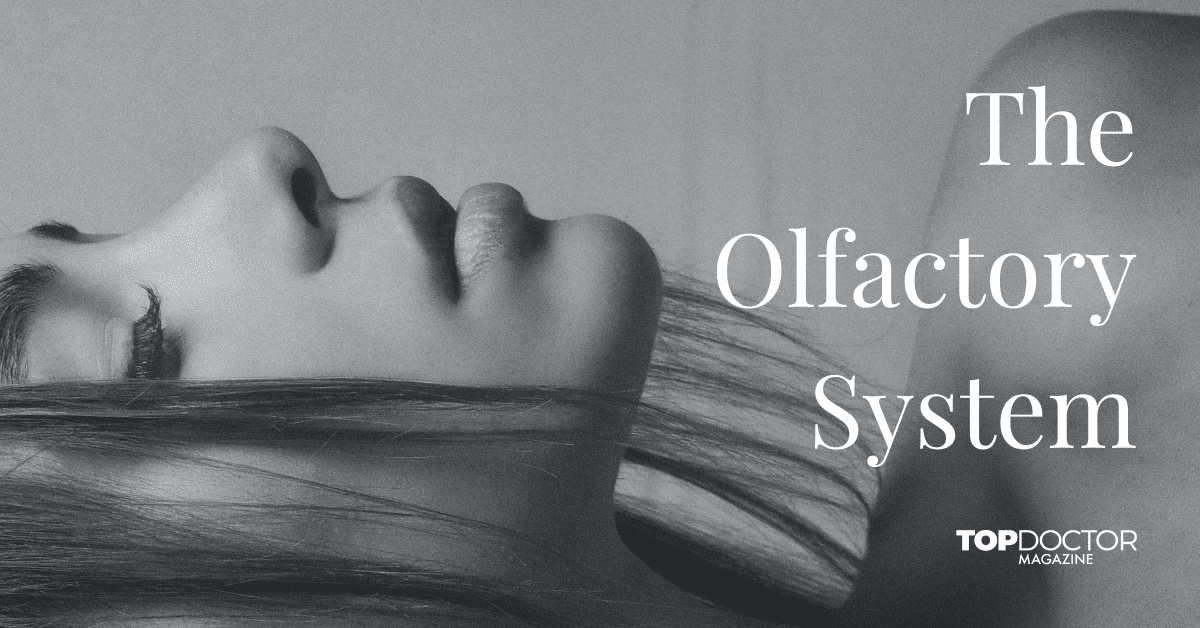 At first blush, the smell is arguably the least essential of the body's five senses. Sight and hearing are central to completing everyday tasks, even simple ones like putting...

At first blush, the smell is arguably the least essential of the body’s five senses. Sight and hearing are central to completing everyday tasks, even simple ones like putting on makeup in the morning or updating a coworker on a project. Likewise, taste allows people to enjoy eating – something done at least three times a day. And where would people be without being able to feel a comforting hug or register the heat of a pan in time to drop it and avoid getting burned? On the other hand, the smell seems to function merely as a supplemental sense: elevating the taste of food and allowing people to experience intense objects in other ways besides sight.

And yet, memories and associations from smells have an uncanny way of sticking around. Anyone who has had an unfortunate encounter with smelling spoiled seafood might attest that, to this day, they have an almost visceral reaction to seeing a plate of oysters. Conversely, the smell of a lotion or perfume used by a loved one can elicit a profoundly emotional response.

However, the smell isn’t only good for the fuzzy feelings that arise upon smelling the boyfriend’s cologne. A recent study carried out by Sweden’s Karolinska Institutet indicates that the olfactory system is much more: the body’s innate warning system.

The Anatomy of the Olfactory System

The area of the body responsible for detecting smells is located inside the nasal cavity. It is composed of a group of olfactory receptors that grow tiny, mucus-covered hairs. When the chemicals that constitute a smell come into contact with the hairs, they are trapped by the mucus and detected by the olfactory receptors, which immediately contact the brain via the olfactory bulb.

The Karolinska Institutet in Sweden

Most everyone is familiar with the conscious reaction to smelling smoke. The smell is registered, the thought comes, oh no – something is burning! Fire!, and the body springs into action to find the source of the smoke and either remedy the situation or run in the opposite direction.

However, Sweden’s Karolinska Institutet, a medical research university, has recently discovered that the processes responsible for people’s propensity to flee disagreeable odors happen on an unconscious level.

Using new technology, researchers at the Karolinska Institutet studied the finer workings of the body’s olfactory system by conducting three tests and electroencephalographically monitoring participants’ olfactory bulbs. When participants smelled especially unpleasant odors, the olfactory bulb sent a signal to the brain’s motor cortex (the area that controls movement) in a mere 300 milliseconds. For reference, it takes longer than that, roughly 400 milliseconds, to blink. The brain’s motor cortex then initiates a physical reaction, causing participants to recoil from the source of the smell.

Interestingly, researchers discovered that the rate at which participants recoiled from the smell depended on its severity. If the odor was especially pungent and identified as potentially threatening, participants pulled away in a half-second. If the smell was unpleasant but not quite as potent, the recoil took longer.

The Importance of Smell

Thanks to these studies, professors at the Karolinska Institutet are coming to realize just how essential smell is. Not only is it valuable in the rapid recognition of immediate danger, but it occurs on an extraordinarily unconscious level than the scientific community had realized – much more so than sight or hearing.

The smell may not enable the enjoyment of a beautiful sunset or aid in communication with others, but it is extremely efficient at detecting potentially dangerous substances and alerting the brain to the threat, solidifying its place as an essential sense! 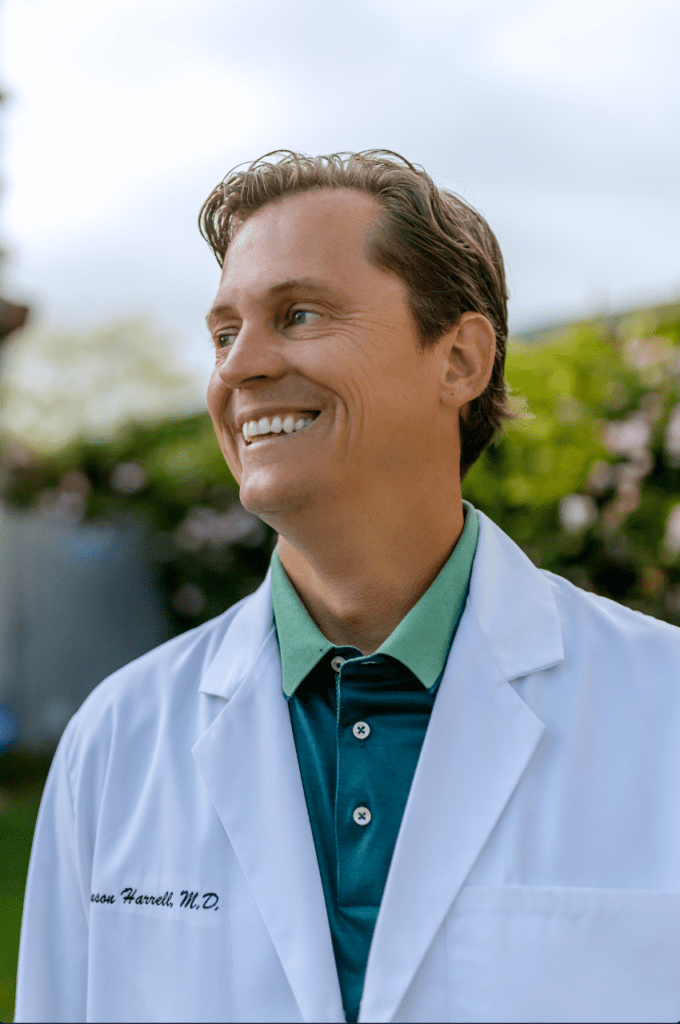 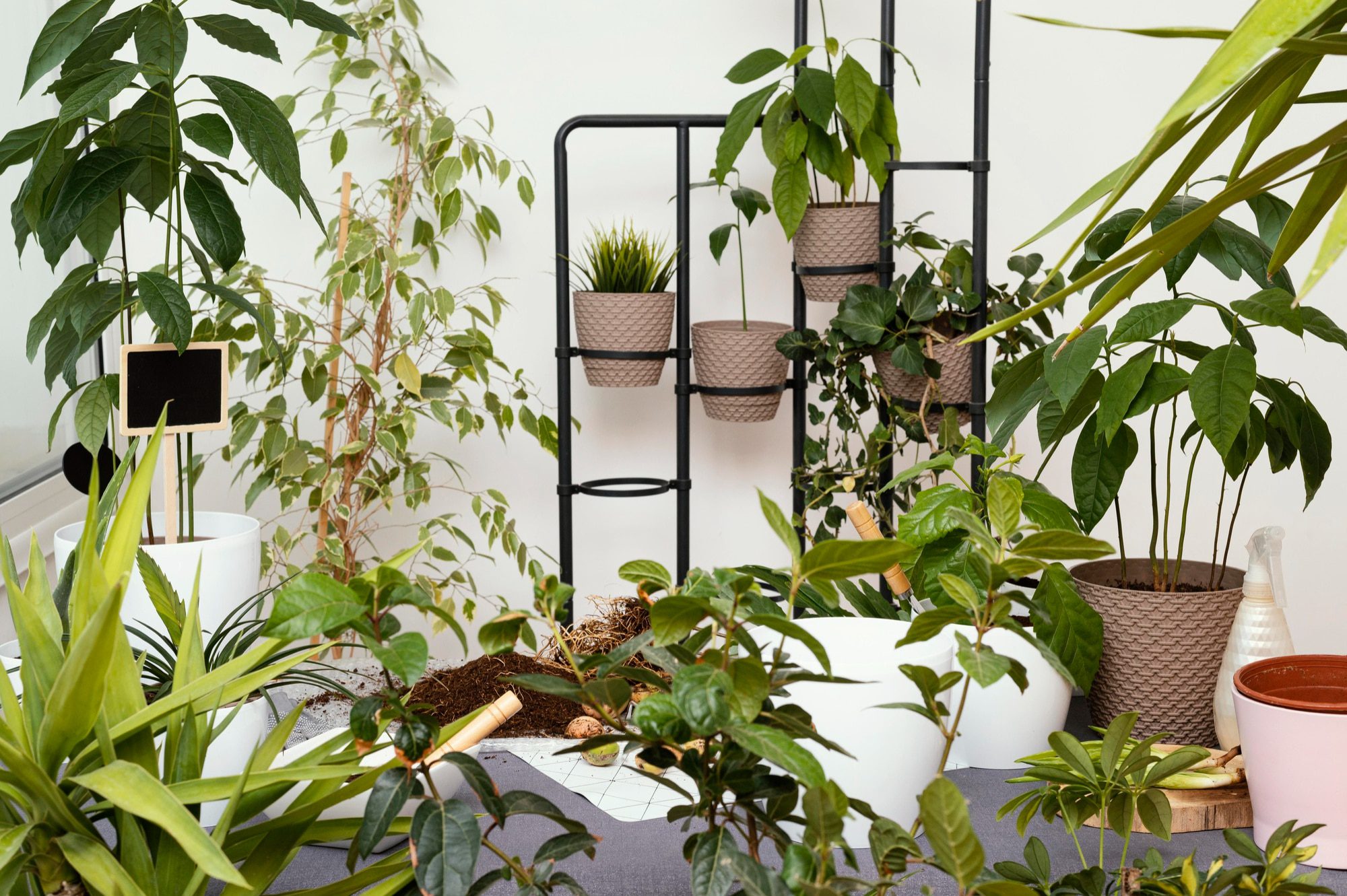 Do You Have Plants in Your Home? You Should. Here Are 5 Health Benefits 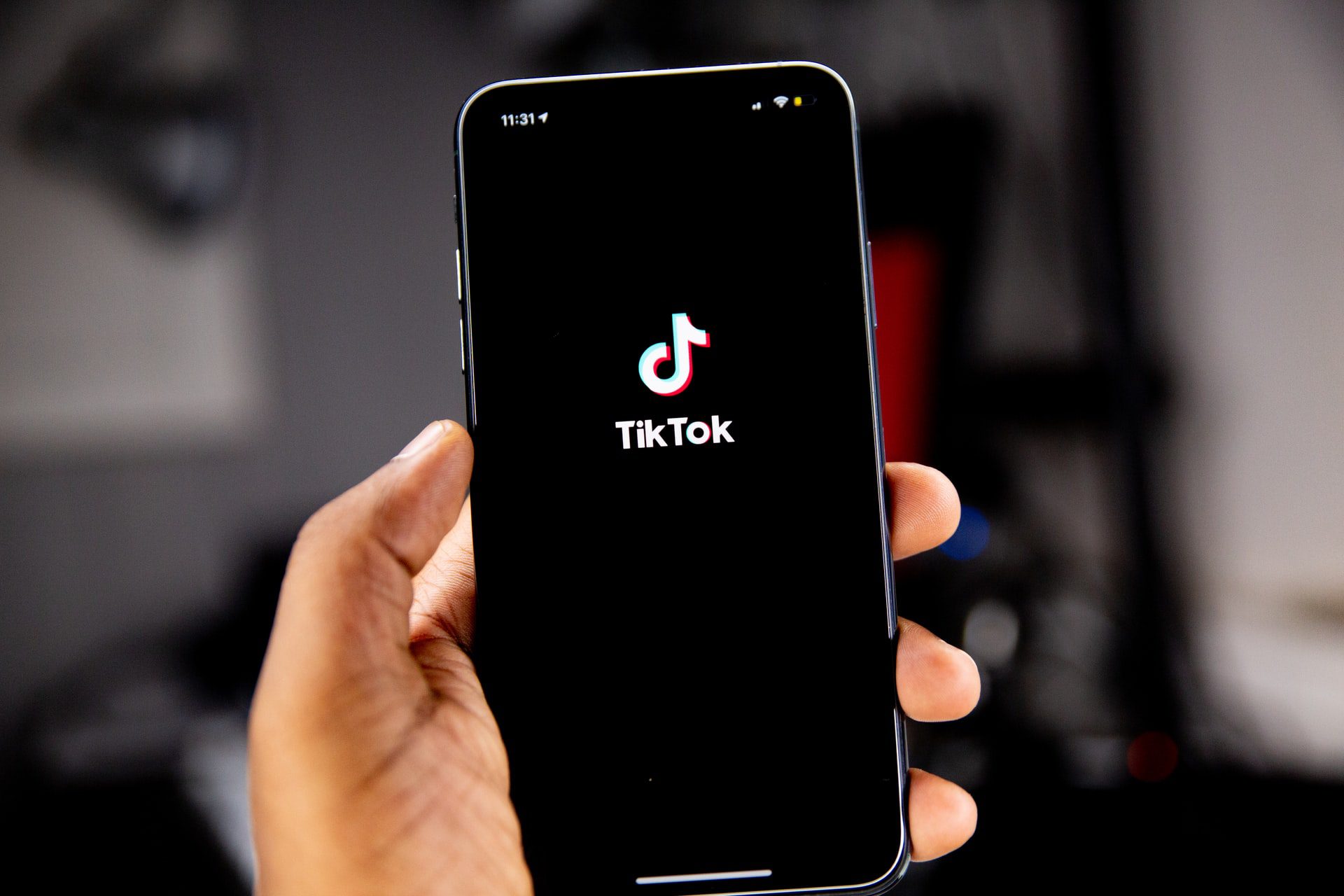 Don’t Believe Everything You See On The Internet: Famous TikTok Trends Dermatologists Warn People To Avoid