Gynecology and Women’s Health: Dr. Rachel Spieldoch Shares What You Need to Know About It 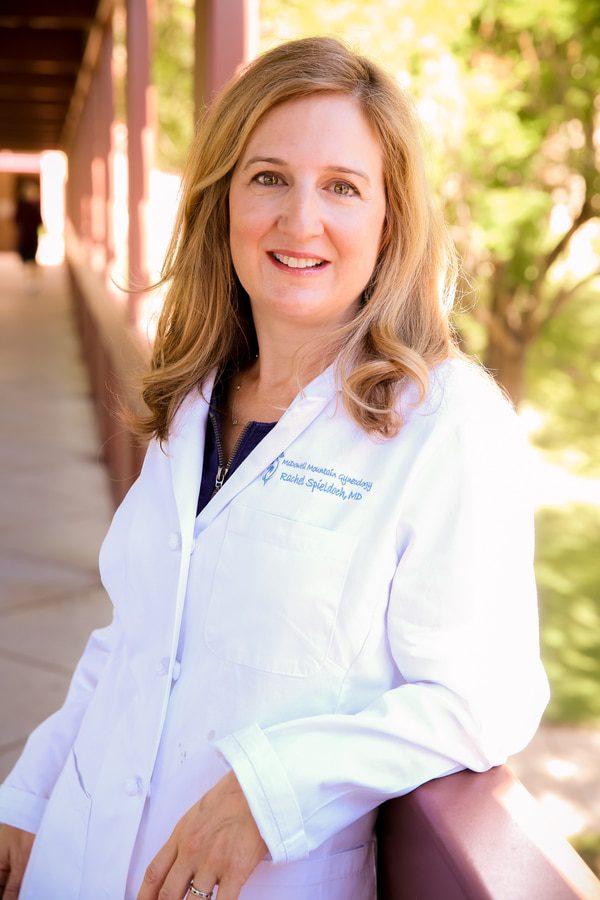 The practice of gynecology and women's health is highly personal for many women. It covers menstrual cycles, pregnancy, childbirth, gynecological cancers and treatments for gynecological issues. For many women, these...

The practice of gynecology and women’s health is highly personal for many women. It covers menstrual cycles, pregnancy, childbirth, gynecological cancers and treatments for gynecological issues. For many women, these are subjects they don’t easily share with their partners or even their doctors. As a physician specializing in gynecology and women’s health (and someone who truly understands it all), Dr. Rachel Spieldoch shared her knowledge and insights with Top Doctor Magazine on what to do if you’re feeling worried about any of these subjects.

Dr. Spieldoch began her career in biochemical engineering and then branched into biochemistry and molecular biology before turning to medicine and gynecology. She has always shown care for people around her that many of her friends have firmly expected her to become a physician.  After witnessing how much she could impact the health and happiness of women by offering her expertise, Dr. Spieldoch was inspired to specialize in gynecology.

With the variety and full scope of healthcare offered in obstetrics and gynecology (OB-GYN), Dr. Spieldoch felt the inclusivity of the specialization.

“With OB-GYN, you offer a continuity of care. You get surgeries, you do deliveries, treatments and post-operative care, so it is inclusive of just about every piece of medicine,” she said.

Through training, Dr. Spieldoch realized that she had a more surgical aptitude; therefore, she ended up not doing the OB component and went into focusing on minimally invasive gynecologic surgery.

Making a Difference in Women’s Lives

For Dr. Spieldoch, the greatest reward as a doctor is helping women through difficult times and making a difference in their lives. She recalled one instance where she had a gynecology patient who had several large fibroids, a challenging uterus and was desperate to have a baby.

“I did a myomectomy on her and removed several pounds of fibroids from her uterus, and about a year later, she wrote me just the sweetest letter about how she was pregnant. Then she just came with her family and her new baby to the office to personally thank me,” Dr. Spieldoch said.

Gynecology and Women’s Health Over the Years

Since gynecology has been around for centuries, it has seen many changes over the years. The gynecology tools used today are up to par with the latest technology, making it minimally invasive. The field has also grown more specialized, with physicians now having the option of specializing in one area rather than choosing the general OB-GYN.

“Back in the day when I graduated, pretty much everybody was required to do OB-GYN. I was one of the first allowed to do just gynecology. Shortly thereafter, the specialties of urogynecology and minimally invasive gynecologic surgery came along. So now you’re just seeing a lot more specialized care,” Dr. Spieldoch explained.

Dr. Spieldoch sees multiple disadvantages in the rise of various specialties in the gynecological field. One potential challenge for the patients is the need to hop from one doctor to another in order to find specific answers. This is where the skills and experiences of the gynecologist are needed. Dr. Spieldoch proudly said that her office has the versatility to do many of those specialties under one roof.

One of the most significant changes in gynecology that Dr. Spieldoch has experienced during her career is the increased use of minimally invasive surgery. This involves making small incisions and using miniature instruments to perform outpatient procedures.

Minimally invasive surgery is a relatively new development in gynecology, and it has many benefits for patients and doctors alike. For patients, it means shorter recovery times, less pain and often the ability to return home the same day as the surgery. This type of surgery also tends to be less risky than traditional surgery, allowing doctors to perform complex procedures using miniature instruments.

Robotic surgery is quickly becoming one of the most common ways to perform gynecologic surgeries. It allows greater precision and accuracy during surgery, reducing trauma and reducing the likelihood of complications for patients. As a result, many gynecologists are now proficient in using robots to assist them in their surgical procedures. Dr. Spieldoch is one such gynecologist, and she is impressed with the capabilities of robotic surgery.

“What I found with robotic surgery is its great contribution to laparoscopic surgery. For somebody who may have a lot of adhesions or prior surgeries, robotics can really help by getting into those finer tissue spaces easily,” she said.

Understand the Value of Regular Screening

“It is really important for women to get a good gynecologic evaluation, at least once a year, to catch any problems early on and prevent them from becoming bigger issues,” Dr. Spieldoch shared.

Don’t Be Afraid to Talk about It

“People are having a hard time with conversations about things that they’ve never had talked about before. In my field, we hear a lot about issues with sexuality, sexual intercourse or other vaginal issues. If there are topics that perhaps were once considered taboo, just know that the gynecologic office is a private, professional and confidential space where you have the ability to discuss everything so we can come up with plans and solutions,” Dr. Spieldoch said.

Do Your Own Research

Finding the perfect gynecologist is an important but challenging task. One of the best things to do is not to be afraid of asking questions and getting an honest opinion about gynecologists.

“If you’re not getting the answers that you need from somebody, then I encourage you to get a second opinion. There’s never anything wrong with that. Try to search for somebody who can help you. I guarantee you that if you shut the door on gynecologists, you’ll miss out on so many amazing physicians and surgeons out there that really want to provide the care that’s needed,” she said.

A Tip for Everyone

As a gynecologist, making a difference is now a way of life for Dr. Spieldoch. She shared with us her favorite quote from Walt Disney, which has been one of her foundations in building a great career.

With advancements in technology and specialization, gynecologists can offer their patients the best possible care. Dr. Spieldoch is a perfect example of this, and her passion for gynecology shines through in everything she does.

Gynecology can be a sensitive subject to approach, but doctors like Dr. Spieldoch make the conversation much more comfortable. Visit her website to learn more about what she does and how she can help you! 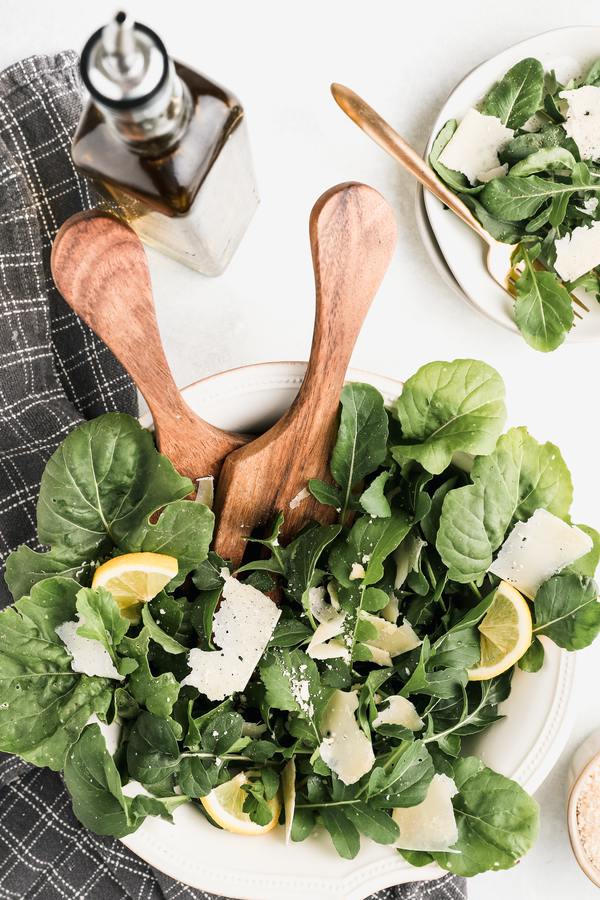 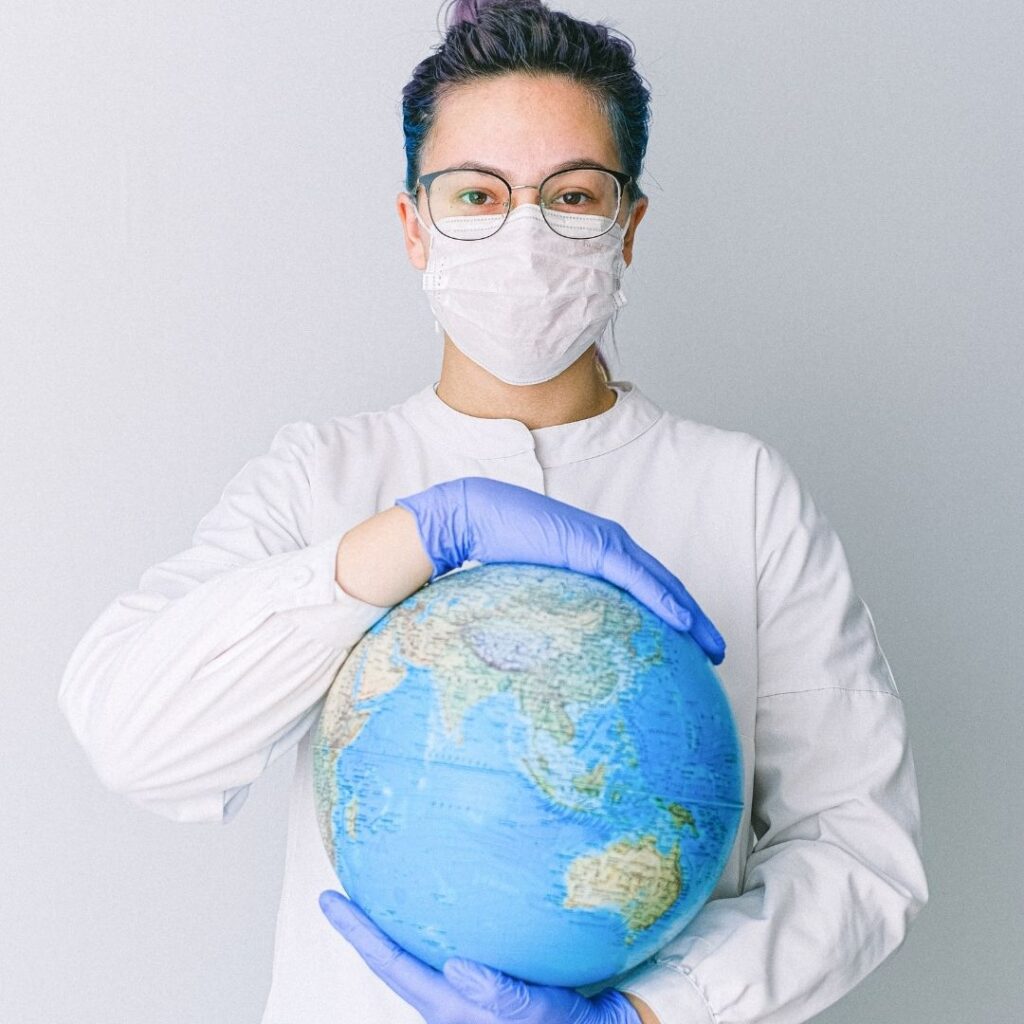 A Power Couple in the Pandemic: An Interview with Dr. Divya Shokeen and Dr. Raj Khalsa 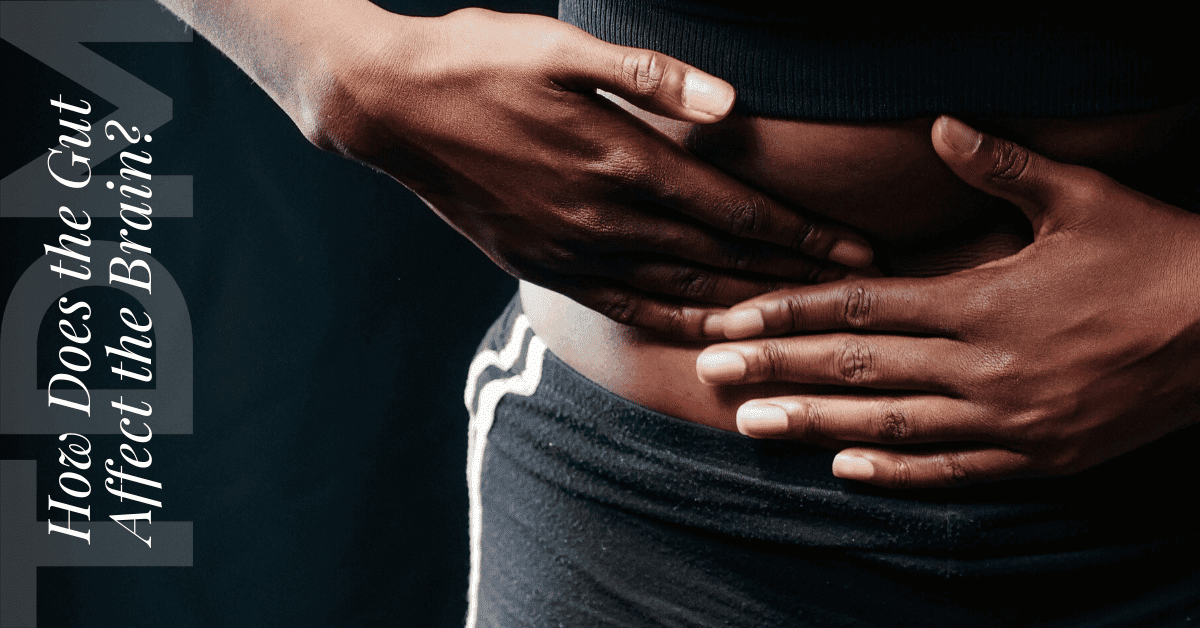 How Does the Gut Affect the Brain?