The Best Dating Apps for Women to Try 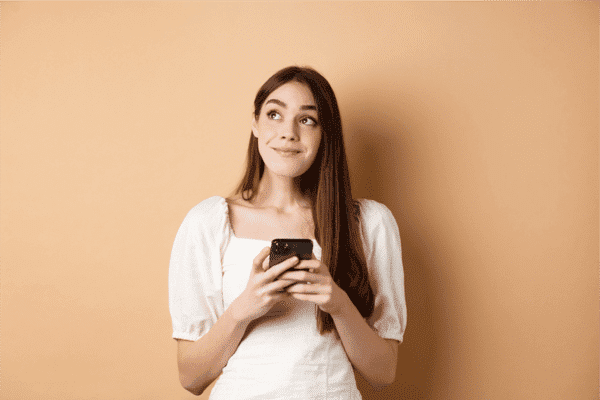 Gone are the days when men used to serenade women with love songs and woo them with shiny gifts and flowers. With the rise of online dating, love at first... 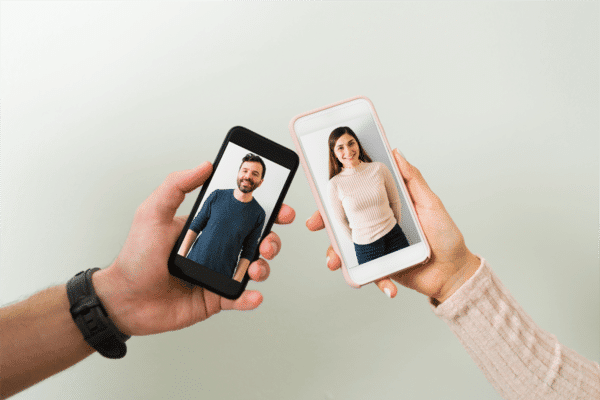 Gone are the days when men used to serenade women with love songs and woo them with shiny gifts and flowers. With the rise of online dating, love at first sight is more likely to be replaced with love at first swipe.

But like with everything else, online dating has its pros and cons. One friend might be planning her June wedding with the guy she met on Tinder two years ago, while another one might be traumatized by the “hot single doctor slash rugby player” who turned out to be a catfish. But hey, are you really going to let your friend’s online dating horror story stop you from trying out these awesome dating apps listed below? Who knows? You might find your one true match!

Have you ever heard of an app that’s designed to be deleted? Well, now you have. Hinge is a dating app for people who are sick of dating apps and want to find real love. If you’re skeptical, here’s something to ease your mind – Hinge reports that 3 out of 4 people who matched on the app want to go on a second date.

There’s more to just looking at pictures on someone’s profile on Hinge. This app collects data through a “machine learning algorithm,” which selects one person a day as your “Most Compatible.” This data is based on the unique answers and quotes on a person’s profile, ranging from their favorite TV show to their political stance. Hinge’s newest feature also allows its users to leave voice memos, allowing their personalities to shine through even more.

Ladies, the ball is in your court this time. In Bumble, women have to make the first move and send a message to the person they matched within 24 hours, or else the match disappears! Bumble’s CEO Whitney Wolf Herd designed it this way to give back the power to women.

Bumble has also expanded to cater to same-sex and heterosexual couples. It also proves to be more than just a dating app with Bumble Bizz and Bumble BFF, where you can connect with like-minded folks and form a platonic relationship as business partners or travel buddies. With all these cool features, it’s no surprise that Bumble has over 22 million users worldwide.

When things start to get serious with someone, the inevitable question of “Do you want kids?” will be thrown out into the air, and depending on whether your answer is a “Yes” or “No” could ultimately make or break your relationship. Thankfully, Kindred is a one-of-a-kind dating app that lets you skip that awkward “children talk” because the app is tailored for singles who either don’t want or can’t have children.

The app, launched on February 10th, was created by two like-minded individuals, Eleanor Brook-Hatch and Philip Wassouf, who met on a dating app during the lockdown. These two realized that so many more people like them wanted kid-free relationships.

HER is the world’s leading dating app for LGBTQ+ women, with over 8.5 million users and counting. HER provides a safe space for lesbian, bisexual, trans, queer, cisgender, and non-binary people to meet potential love interests and friends within the LGBTQ+ community.

This female-run app started as a lesbian dating app but has added more colors to the rainbow. HER is all about celebrating love in all forms and even hosts events and parties across 15 cities worldwide so that more and more people can connect.

Body-shaming is so out of style, which is why WooPlus has created a dating app to celebrate these big beautiful bodies. WooPlus is the perfect platform for curvy people to enjoy online dating in an inclusive environment without ever having to feel insecure about their voluptuous features.

In January 2022, WooPlus sky-rocketed after reports of Zayn Malik using the app surfaced online. With WooPlus claiming to have made over 50 million matches since their launch in 2015, it definitely seems like something worth trying out.

We know how scary it can be to put yourself out there. But being open and vulnerable to love will always be terrifying, regardless of whether you’re doing it the traditional way or through online dating. So, if you’re ready to jump in, go ahead and try these dating apps out for yourself. You’ll never know; it might just work out for you! 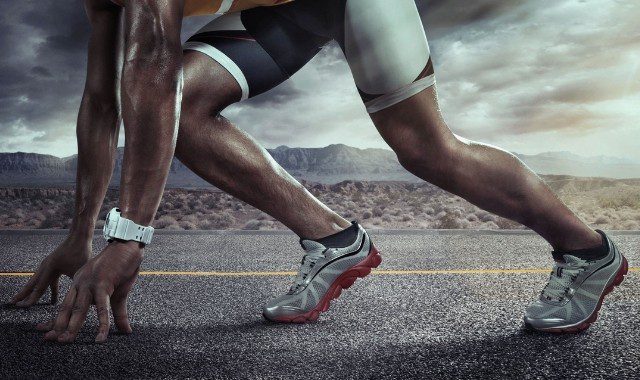 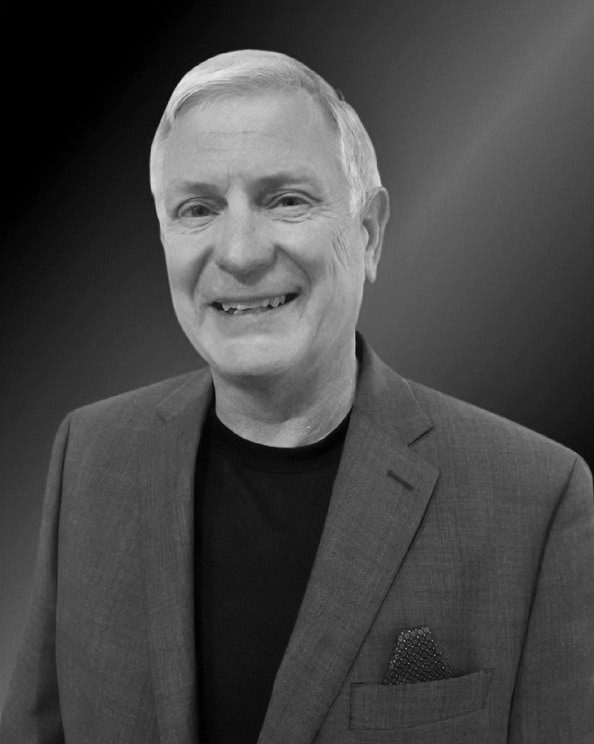 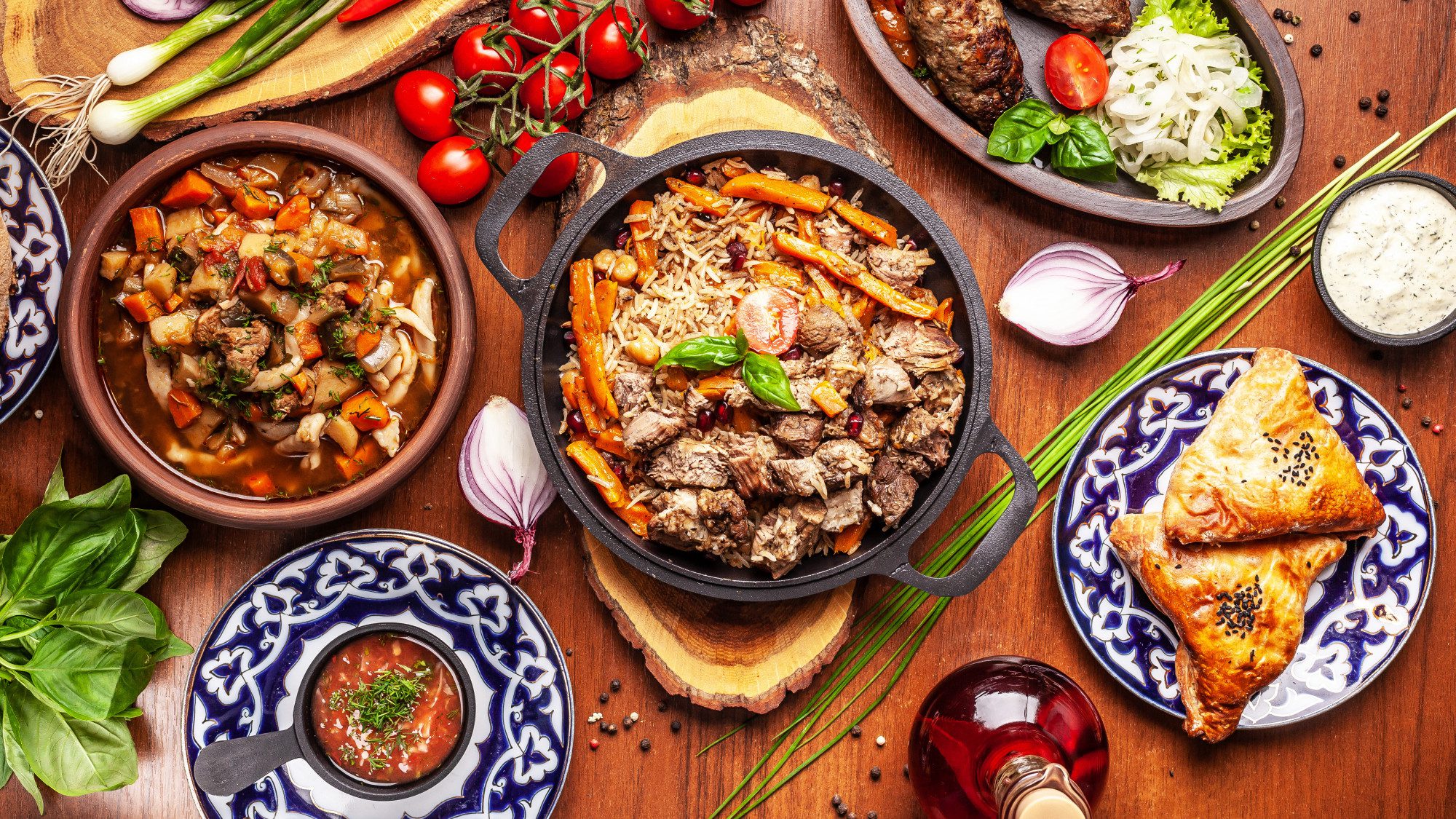