Closing the Health Gap between Men and Women

Although the standard of life and average life expectancy have increased across the globe, the gap between the life expectancy for the average man and woman has increased. Generally, women outlive men in most countries around the globe, regardless of development level. This reality is especially true in the United States, where the health gap between men and women has increased over the past 100 years, from women living an average of two years longer in 1900 to roughly five years longer in 2017.

Why Do Women Live Longer Than Men?

The explanation for this apparent health gap is not due to men receiving less health care than women in the United States. On the contrary, health care provision has gotten much better over the last 100 years. Instead, researchers point to biological, behavioral and social factors.

Men and women differ from a biological perspective. Some researchers believe that male and female hormone differences may help explain why women generally live longer. Estrogen, a hormone more prominent in women than men, has been linked to reducing cholesterol’s circulatory levels and combating heart disease.

Men have more behavioral influences to shorten their lives. They are much more likely to engage in unhealthy lifestyles such as smoking, drinking and being overweight, all of which can negatively impact your life expectancy.

In other countries, the disparity caused by such habits can be highly significant. For example, in Russia, where men heavily drink and smoke, men die 13 years earlier than women. While these behavioral factors are not the only thing driving this health gap, it’s clear that they’re a major contributing factor.

Numerous social factors contribute to women living longer than men. Stressful and dangerous work environments are more prevalent for men than for women. Stress from such work environments increases the risk of hypertension, heart attack and stroke. Additionally, traits typically associated with men, such as type A behavior, stress, hostility and aggression, have been linked to heart disease.

Men have weaker social support systems which can contribute to the health gap. A lack of strong interpersonal relationships and support networks can increase one’s risk of developing conditions from the common cold to heart disease. Women often have larger and stronger social support networks and are often more in touch with fellow women than men are with other men. Such factors could help contribute to female longevity while explaining why men typically lag.

What Can We Do to Close the Gap?

There is no simple solution to the health gap between men and women. However, by following some simple health rules and trying to live the healthiest, you can reduce the gap as much as possible. The main things to keep in mind are:

While these behaviors won’t necessarily boost your life expectancy past the health gap, they can give you the best chance to live the longest life possible.

The health gap between men and women is still being researched and understood by researchers. While there is not much anyone can do to overcome this gap, it is a sobering reminder of the importance of living a healthy lifestyle. Knowing about this gap may not cause you to change your lifestyle dramatically, but it should give you an idea of how important it is to eat healthily, exercise regularly and avoid stress and harmful behaviors.

Yuko Tabasa
← The Best Dating Apps for Women to TryWomen, Here Are the Best Exercises for Losing Weight! → 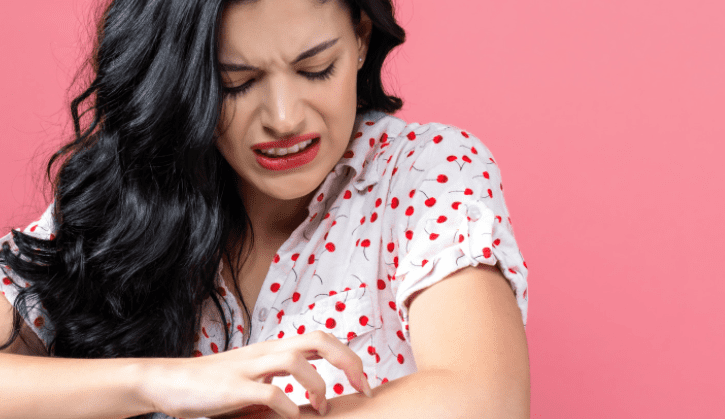 Addressing Physician Burnout Due to the COVID-19 Pandemic: An Interview with Dr. Priya Bansal 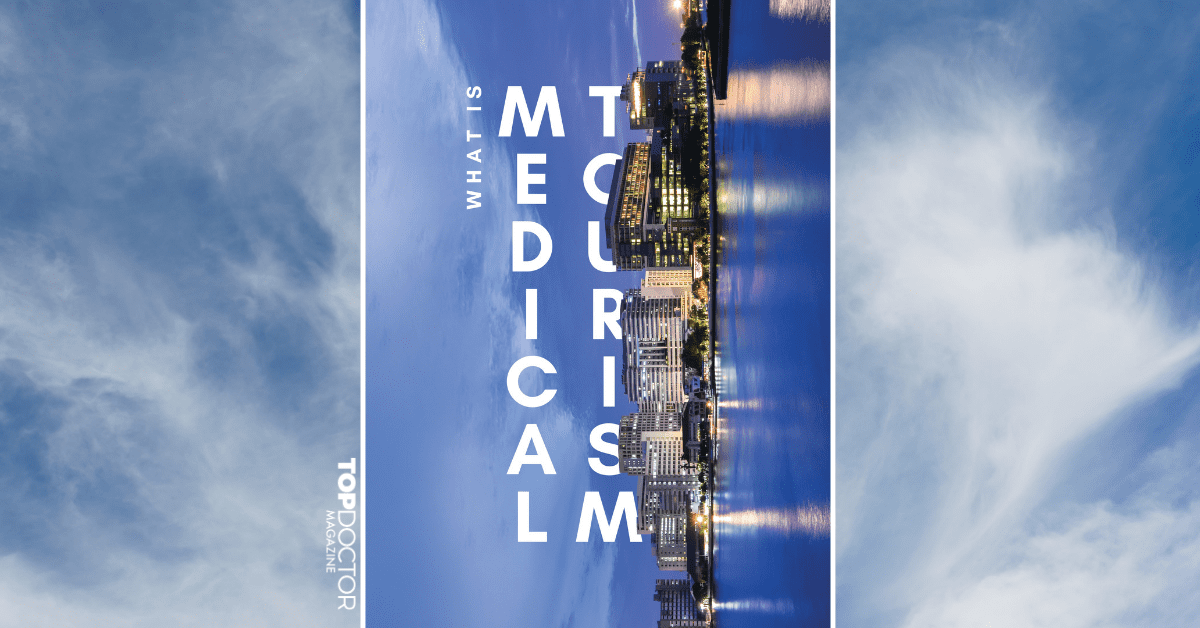 What Is Medical Tourism? 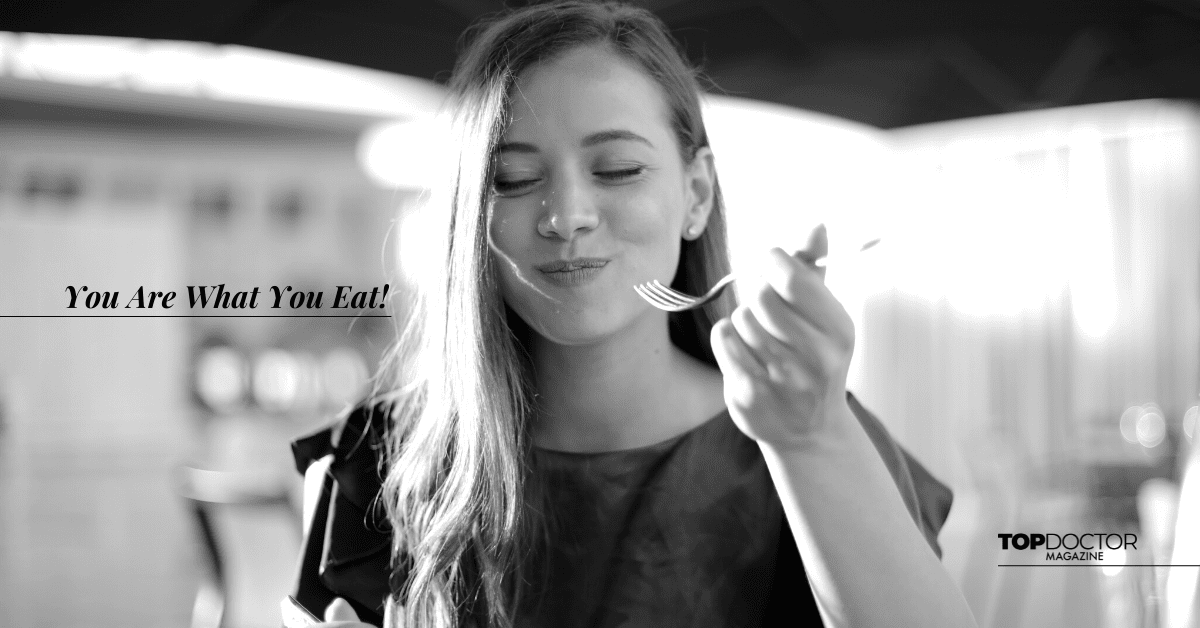 You Are What You Eat: Is This Accurate?