Psychedelics Are Edging towards Mainstream Therapy 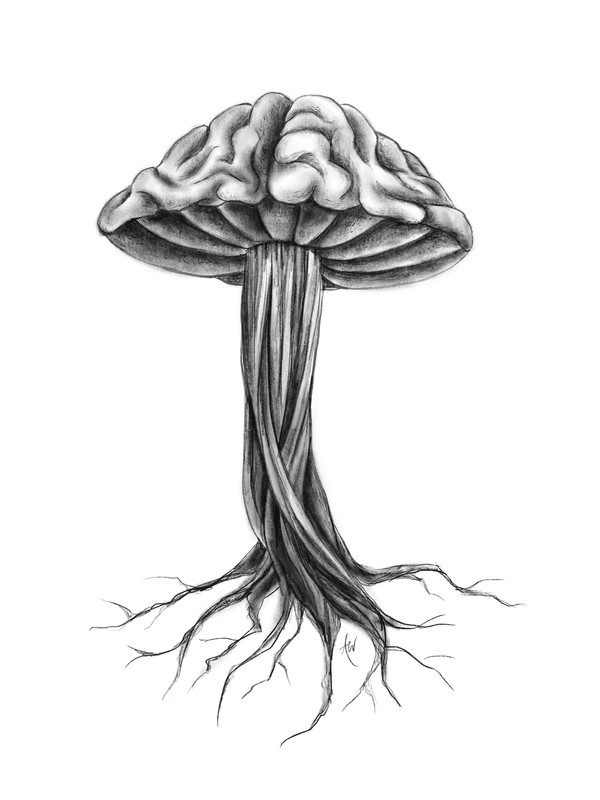 Psychedelics have long been associated with hippies, nightclubs and the 60s. However, new research and loosening regulation could move psychedelic usage away from illicit nightclubs and college parties and into... 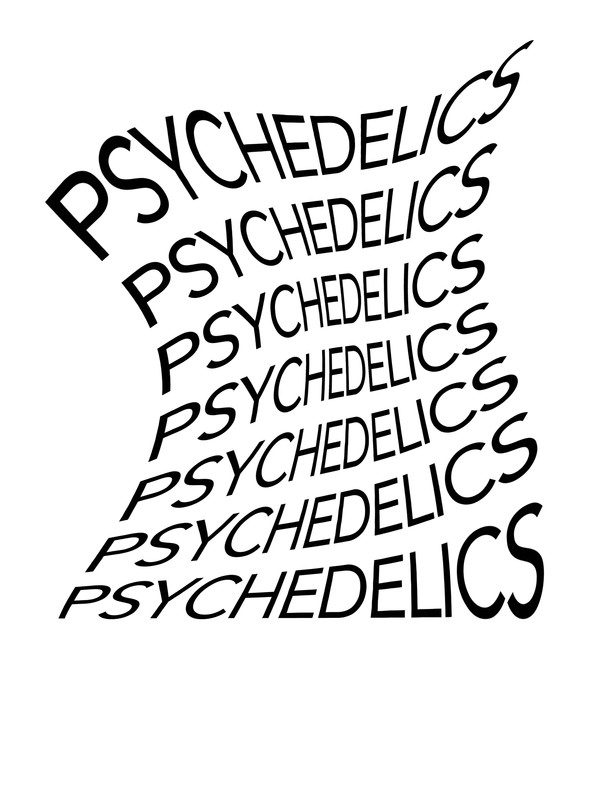 Psychedelics have long been associated with hippies, nightclubs and the 60s. However, new research and loosening regulation could move psychedelic usage away from illicit nightclubs and college parties and into clinical therapy for mental illnesses and battling addiction. This process, while slow, indicates that psychedelics are edging into more mainstream modes of psychiatric and clinical therapy.

Psychedelics are hallucinogenic drugs that cause the user to experience euphoria and often visions. These drugs range from LSD, certain mushrooms and MDMA, the active ingredient in the street drug “molly.”

Psychedelics are not new. LSD and MDMA during the 50s to 60s were considered at the edge of psychiatric research. Nevertheless, they are often restricted and controlled substances banned for recreational use.

The laws surrounding the clinical research of such psychedelics have recently relaxed, allowing psychedelic research start-ups like Psygen to pick up where the 50s and 60s left off. They began researching whether psychedelics like MDMA benefit those with PTSD and mental illnesses.

This new legal pathway for psychedelics is opening up a new world of possibilities for innovative treatment and an emerging market for psychedelic research companies. Companies such as Psygen are seeking to create new treatments for existing illnesses. Furthermore, they follow the path of startups like Atai Life Sciences and Compass Pathways, dubbed “unicorns” due to their ability to rapidly develop into companies valued at over $1 billion. The market for investors is huge, allowing researchers to quickly and easily fund the production of their treatments for therapeutic usage by working with psychedelic research funds like the Noetic Fund in Canada.

Since psychedelics are edging their way into mainstream therapy, here are some of their primary applications.

One of the most promising applications for psychedelic-assisted therapy is in the realm of mental illness. Several studies have indicated that those suffering from depression and anxiety can potentially be treated with psychedelics even when other forms of treatment prove ineffective.

Moreover, psychedelics have also shown promise in treating treatment-resistant depression. A 2017 study of those with depression that resisted treatment exhibited a substantial reduction in symptoms five weeks after being administered psychedelics, with some even experiencing remission of their depression. Further research into psychedelics could enable the treatment of previously untreatable mental illnesses.

Psychedelics have also shown great promise in treating Post-Traumatic Stress Disorder (PTSD). In 2021, researchers conducted a study that used MDMA in conjunction with trauma therapy to assist people with PTSD. The result was that 88% experienced reduced symptoms while 67% no longer qualified for a PTSD diagnosis after treatment. This MDMA supplemented treatment was significant for many of the participants as it treated their PTSD in ways they had not experienced before.

Those suffering from terminal illnesses can also benefit from psychedelic-assisted therapy. With a diagnosis of terminal illness often comes fear as the person is forced to face the reality of their own rapidly diminishing mortality. Psychedelics can help alleviate these fears by providing them with semi-spiritual experiences.

According to multiple studies of patients diagnosed with terminal cancer, those who were administered psychedelics experienced significant improvement in their fear relating to their illness, with these effects persisting six months later for about 80% of participants. This resulted from the psychedelics triggering spiritual experiences that gave the patients a view of death or the divine, which helped them cope with their fear of death.

Psychedelics can also be used in addiction therapy to create a sense of mystical significance which aids the quitting of an addictive substance. Studies from Johns Hopkins indicate that after six months, 80% of smokers did not have a cigarette for at least a week. While the exact reason for this effect is unclear, researchers believe that this may be rooted in:

While psychedelics show some promise, their potential has to be weighed against the possible dangers of increasing the usage of compounds that are often abused. Unfortunately, the 60s were full of examples of people either misusing or abusing such drugs, which led to significant harm. As a result, pharmaceutical professionals’ usage of psychedelics must be carefully controlled and monitored to ensure minimal abuse.

However, given the adequately controlled studies and careful distribution, psychedelics could quickly make their way into mainstream therapy if the promising research is revealed to be more than just a hallucination. Psychedelics’ inclusion into mainstream therapy could lead to innovative treatment modalities of complex illnesses and create new economic opportunities for startups and investors. This would move psychedelics out of its stigmatized association with countercultural movements, seedy nightclubs and dangerous street drugs and into the limelight as the future of psychiatric research. 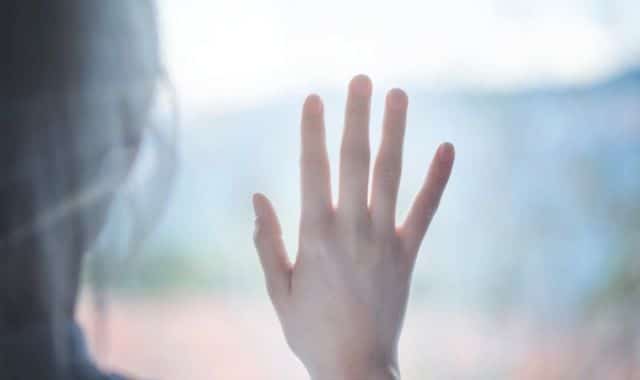 What it Feels Like to Be In a COVID 19 Ward 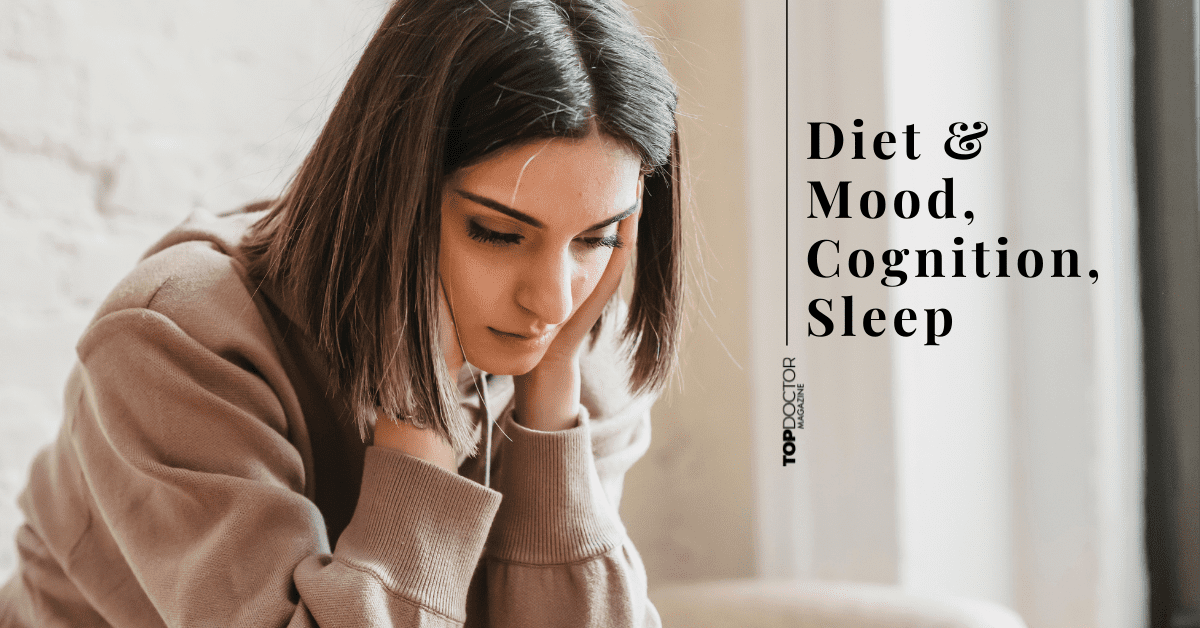 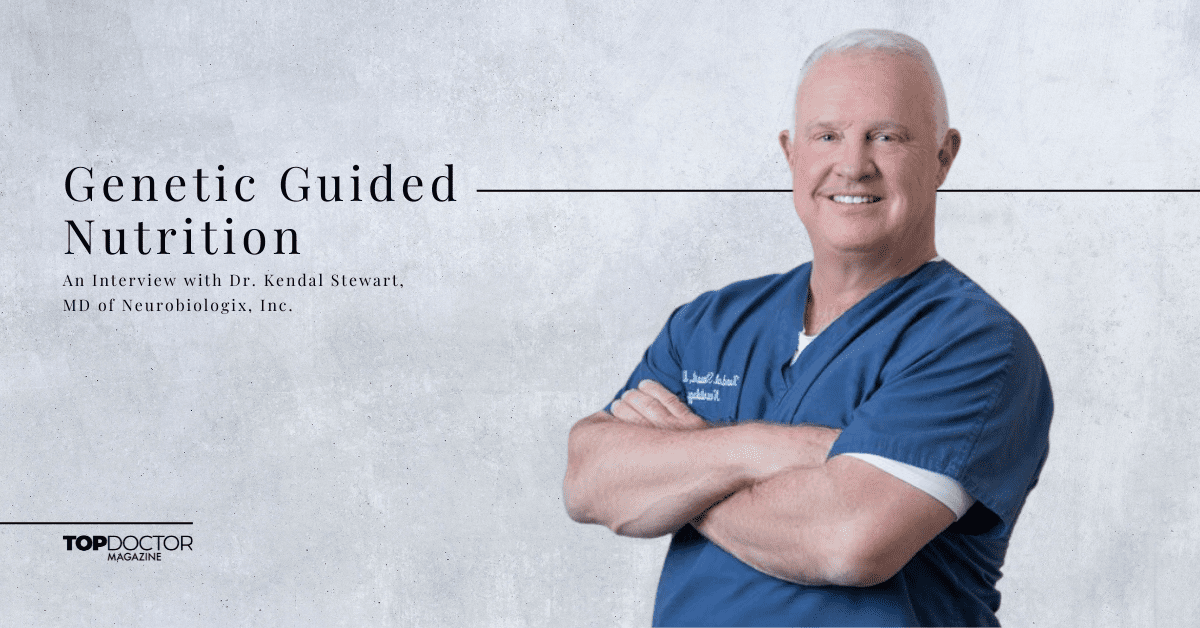