The Benefits of Meditation on the Brain 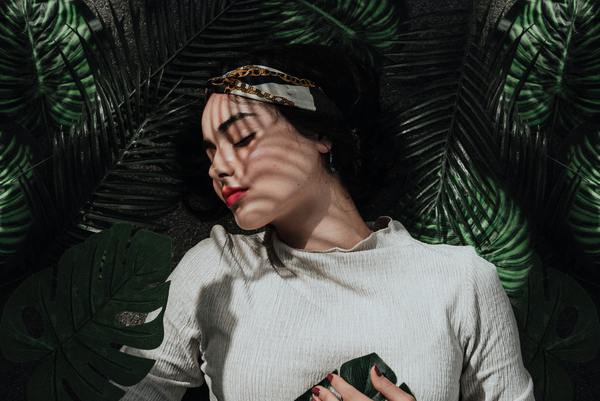 For thousands of years, monastic groups from all different religions have practiced spending time alone - isolated from the outside world and any interaction with it. Despite the admiration and... 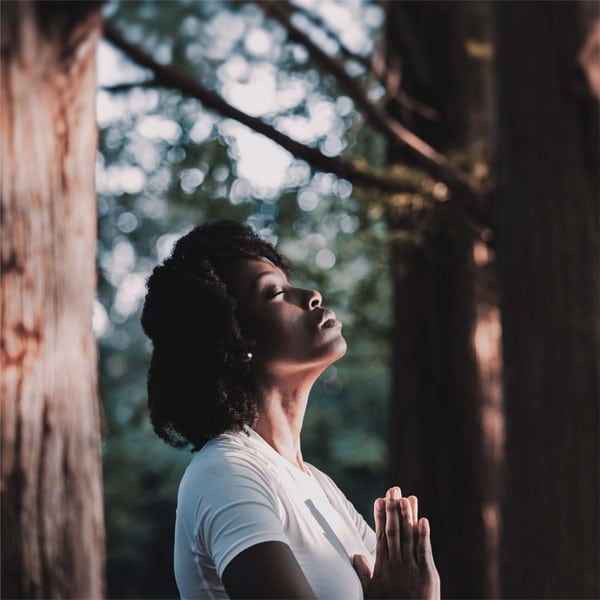 For thousands of years, monastic groups from all different religions have practiced spending time alone – isolated from the outside world and any interaction with it. Despite the admiration and respect that many hold for the dedication and focus of these monks, a 2014 study indicates that the majority of people do not share the monastics’ desire or ability to spend time alone with their thoughts. In fact, according to the aforementioned study, many participants would prefer administering electroshocks to themselves rather than spending six to 15 minutes alone with only their thoughts to entertain them.

Despite the troubling results of this study, meditation, a set of practices centered around enhancing awareness and sharpening focus (and which often involves spending time alone with no exterior stimulation), is being hailed as a technique to mitigate stress and increase mindfulness.

The Science: Mindfulness Meditation on an Anatomical Level

Although there are a variety of meditation exercises, a commonly practiced and studied one is mindfulness meditation, where the practitioner concentrates on maintaining awareness of the present moment while not passing judgment on their success or thought patterns.

Studies indicate that mindfulness meditation facilitates growth in certain areas of the brain – like a muscle, it strengthens and grows as it is used. Over time, meditation can promote the growth of grey matter in the hippocampus and frontal region of the brain, which is responsible for motor function, memories and emotions.

The Benefits: Mindfulness Meditation on a Practical Level

Because of its ability to jumpstart the parasympathetic nervous system, meditation has been shown to positively affect mental health, mitigating the effects of depression and anxiety. One study determined that meditation had 0.3 effectiveness in combating mental illness – a number matching that of some antidepressants.

In another research inquiry, data showed that those who trained memory and concentration through meditation for a couple of weeks scored 16% higher in the GRE (a standardized test for graduate and business schools).

Similar to how the brain can grow in focus through practicing meditation, it can also strengthen self-control through fighting impulses. Studies have shown correlations between meditation and discipline for resisting alcohol dependence and instincts to binge-eat. Smokers who undergo meditation mindfulness programs are more likely to quit than those who undergo traditional treatments, both immediately after and up to 17 weeks following the program.

Not only does mindfulness meditation decrease cortisol levels (the hormone that contributes to elevated stress levels), but it also helps mitigate the practical consequences of stress, such as irritable bowel syndrome (IBS), post-traumatic stress disorder and fibromyalgia.

The Implementation: Mindfulness Meditation on a Practical Level

Although mindfulness meditation is simple enough to practice, it may be more difficult to maintain concentration than one might expect, given that some people would rather shock themselves than spend six minutes alone with their thoughts. However, here is a 4-step process to practicing it at home!

Though it may initially take some extra focus, mindfulness meditation will richly reward the time and effort by decreasing stress, mitigating food cravings, combatting depression and boosting concentration. 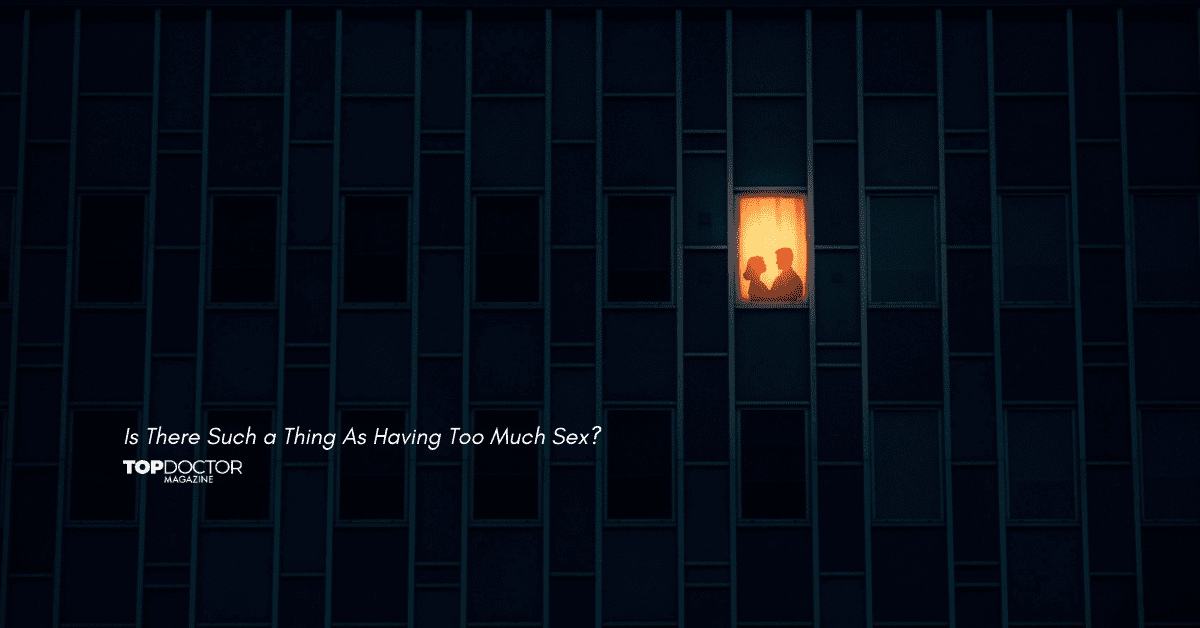 Is There Such a Thing As Having Too Much Sex? 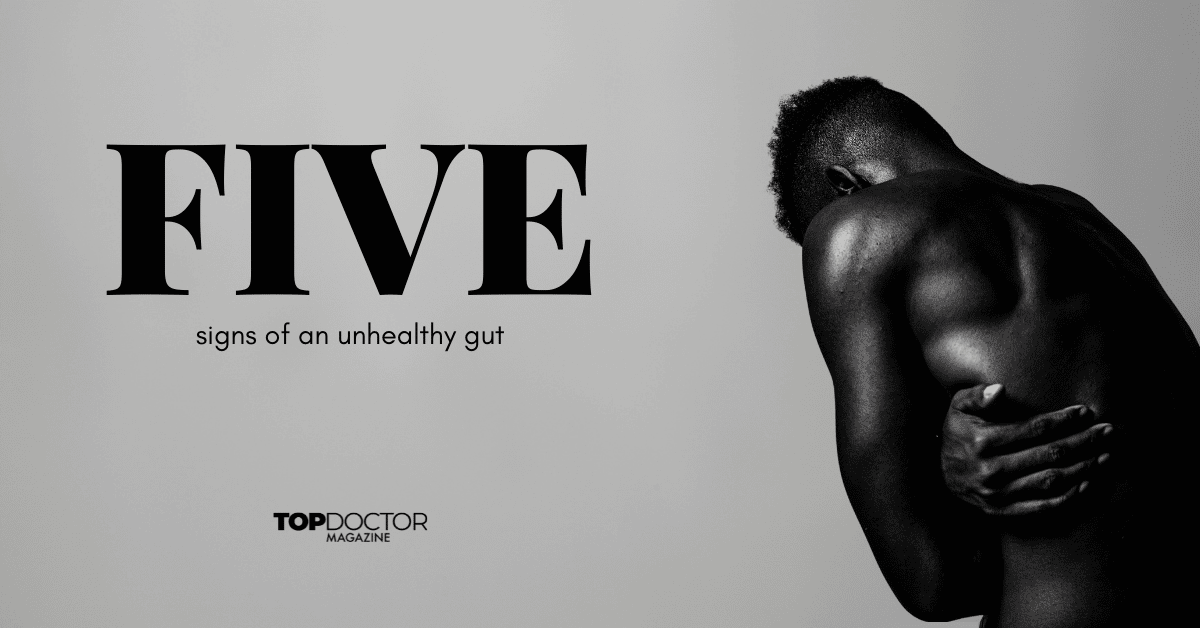 5 Signs of an Unhealthy Gut 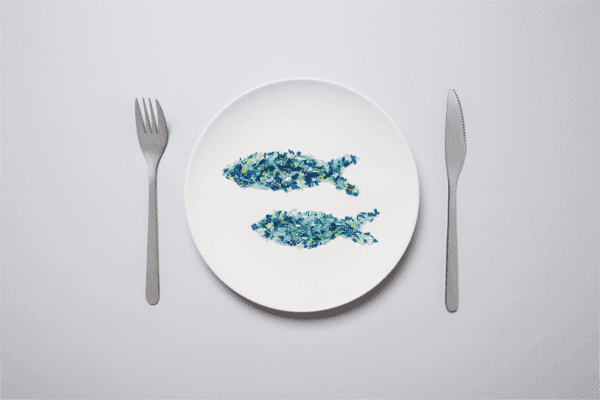 Microplastics: Do You Know How Much Plastic You Are Eating and Breathing?