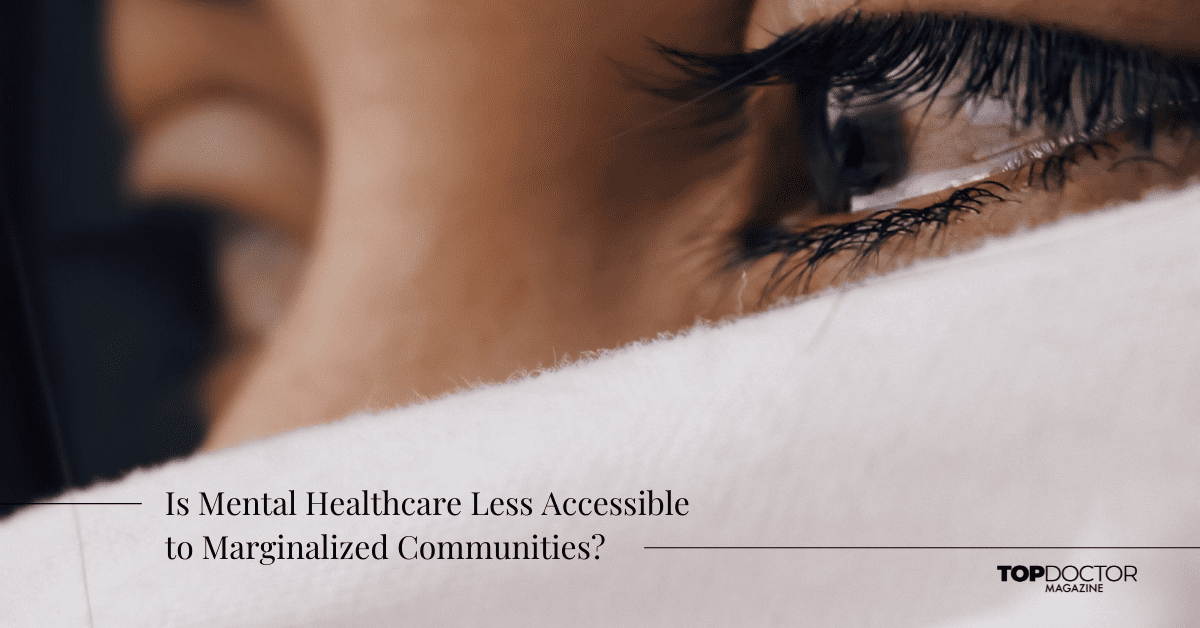 Mental health is increasingly becoming a fundamental element of healthcare for all. But accessibility is a challenge the healthcare community is struggling to resolve. While some groups can take advantage...

Mental health is increasingly becoming a fundamental element of healthcare for all. But accessibility is a challenge the healthcare community is struggling to resolve. While some groups can take advantage of mental healthcare, marginalized communities have less access to it, thus worsening outcomes for those who have mental illnesses. Due to a lack of accessibility, Hispanic or Black Americans who live in historically marginalized communities cannot treat their mental illnesses as other Americans.

How Mental Health Affects the Marginalized

The Barriers to Mental Healthcare for the Marginalized

Mental healthcare provision is uncommon for marginalized communities. Several factors contribute to this lack of access, but one of the largest is the lack of utilization by marginalized communities. In 2015, researchers found that 48% of white adults suffering from mental illnesses used mental healthcare while only 31% of black and Hispanic adults did the same. White Americans are more likely to receive treatment for their mental illnesses when compared to their black and Hispanic counterparts.

Such pressures vary from one marginalized community to another as pressures and stigmas can also be applied inside the community. For example, Asian Americans are less likely to engage in mental health services due to cultural pressure within their communities that considers the acknowledgment of mental illness taboo. Likewise, Middle Eastern Americans are more likely to receive stigma from other Americans but typically do not seek help from mental healthcare because they seek that assistance within their own families and communities.

How the Healthcare Industry Can Remove Barriers

The barriers to receiving adequate and equal access to mental healthcare for marginalized communities are significant. Therefore, the healthcare industry has to step up to the plate to make a dent in the wall that prevents care from being accessible to those who need it.

Luckily, there are several areas for improvement that the healthcare industry is quickly becoming aware of. According to a study from the National Library of Medicine, researchers recommend that providers combat these barriers by improving training and education, clinical infrastructure and developing multidisciplinary teams to understand, prepare for and combat barriers preventing accessibility for the marginalized. By implementing these changes, providers will help make mental healthcare more accessible for the marginalized and improve the quality of their care.

Mental healthcare is much less accessible than it should be for marginalized communities. Luckily, these barriers are not insurmountable, as healthcare providers can effectively overcome them by instituting changes designed to improve accessibility. By doing so, providers will create a more equitable world with equal access to mental healthcare for individuals from all communities. 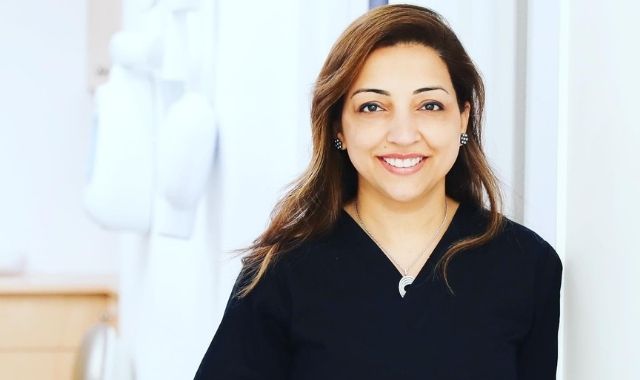 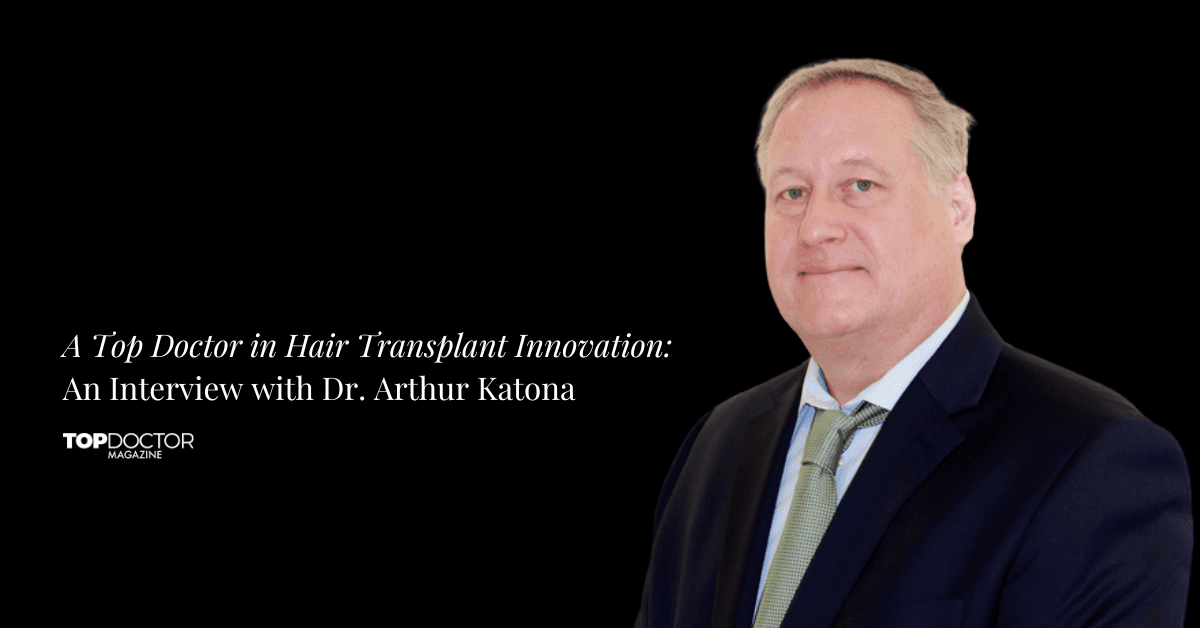 A Top Doctor in Hair Transplant Innovation: An Interview with Dr. Arthur Katona 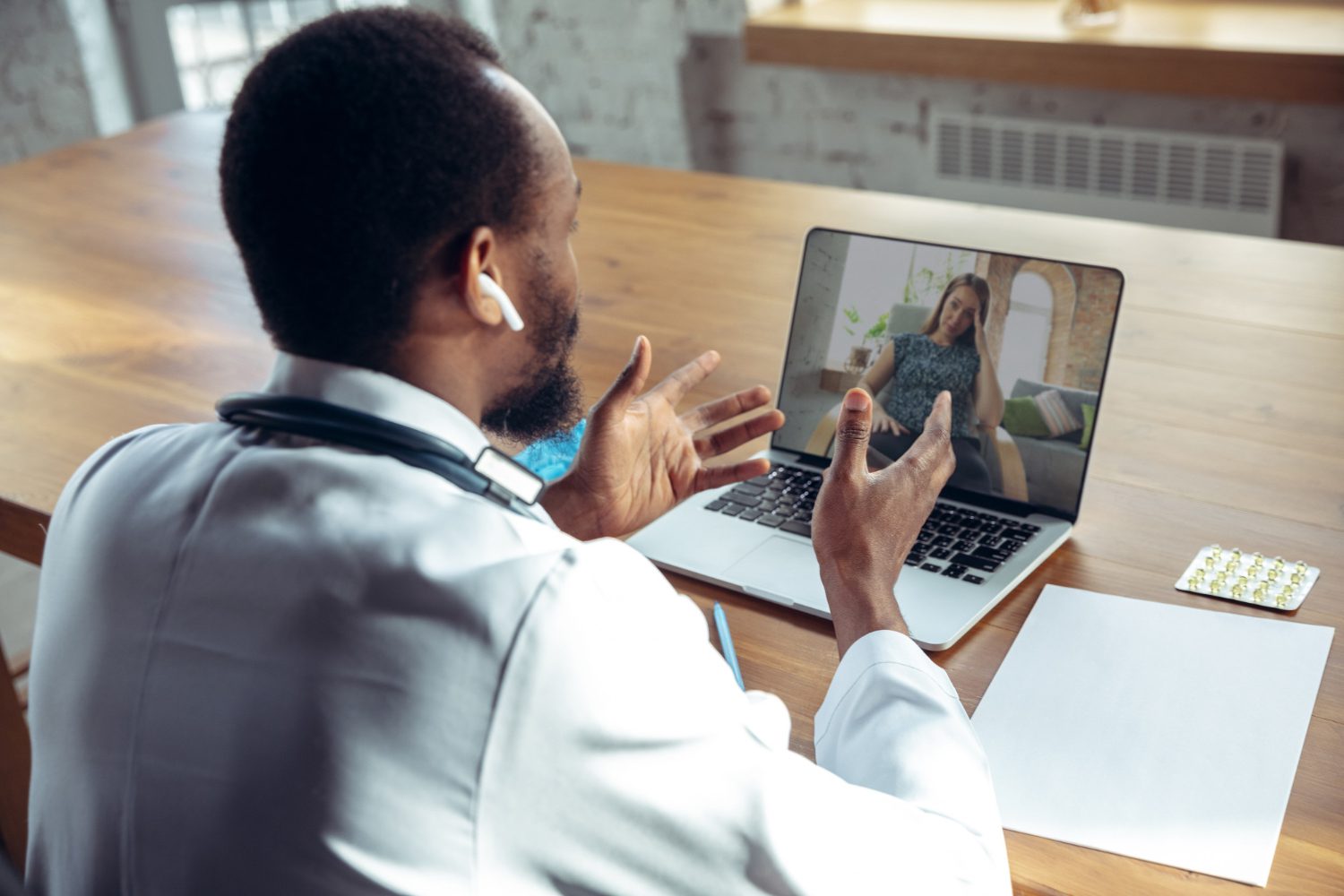 The Next Telehealth Revolution is Here 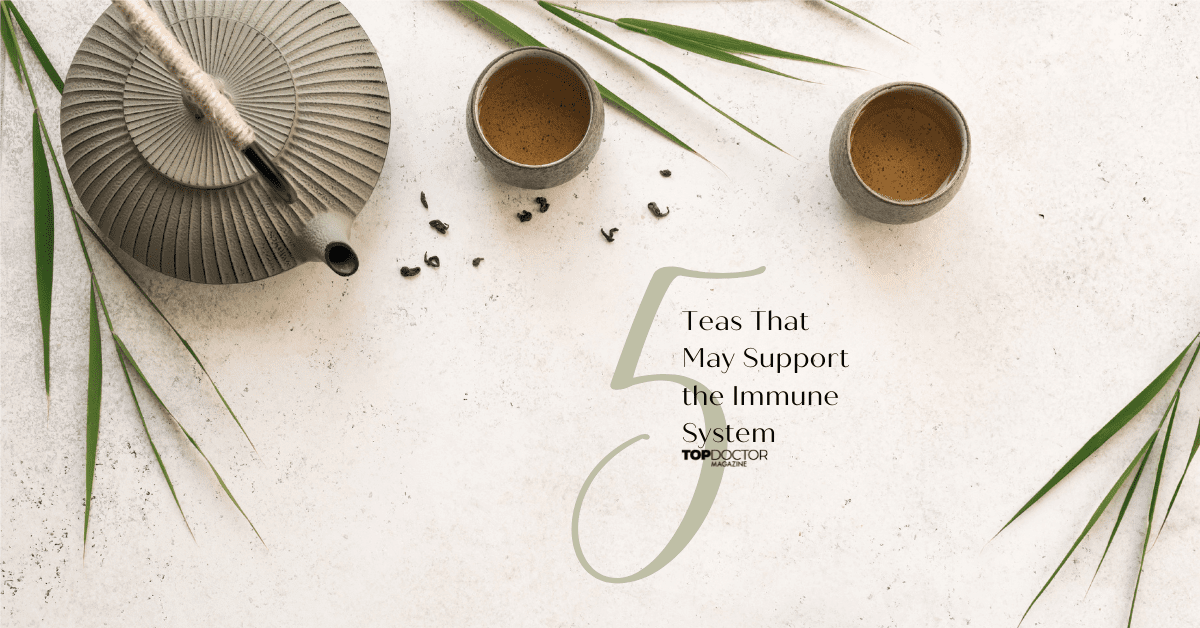 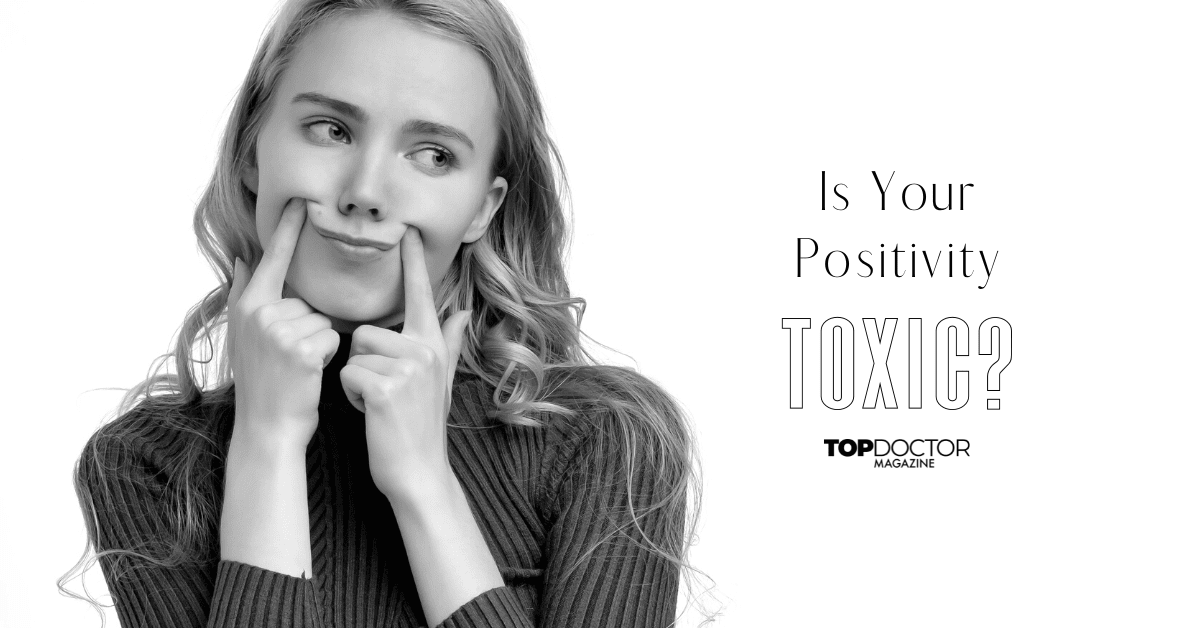 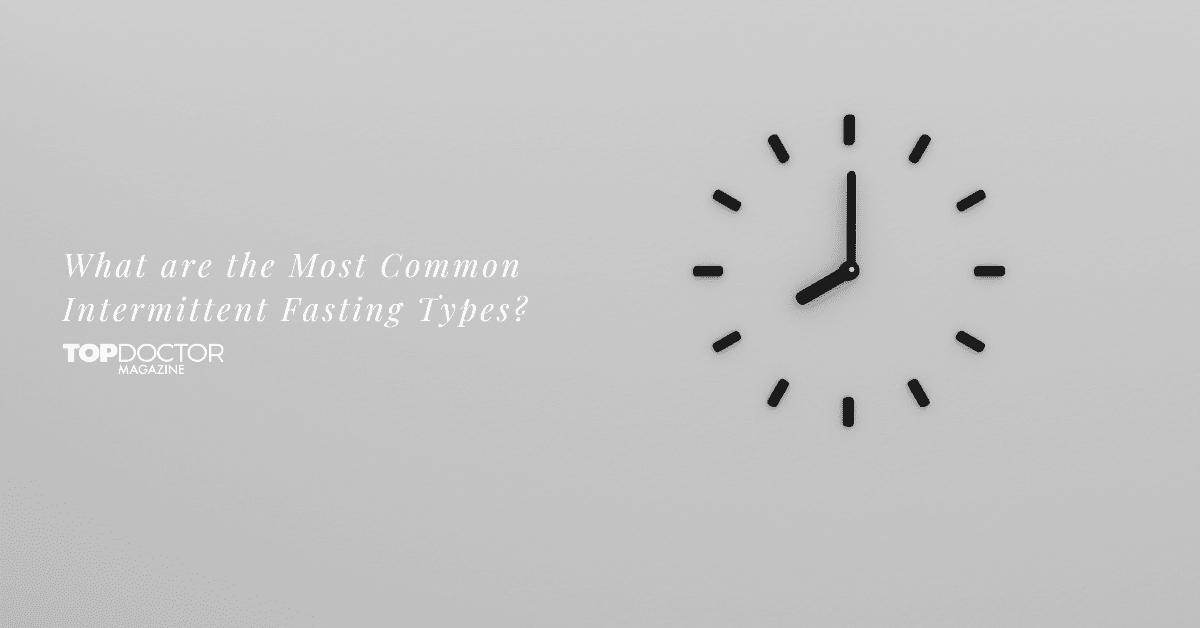