Is Being Vegan or Vegetarian Actually Good for Women? 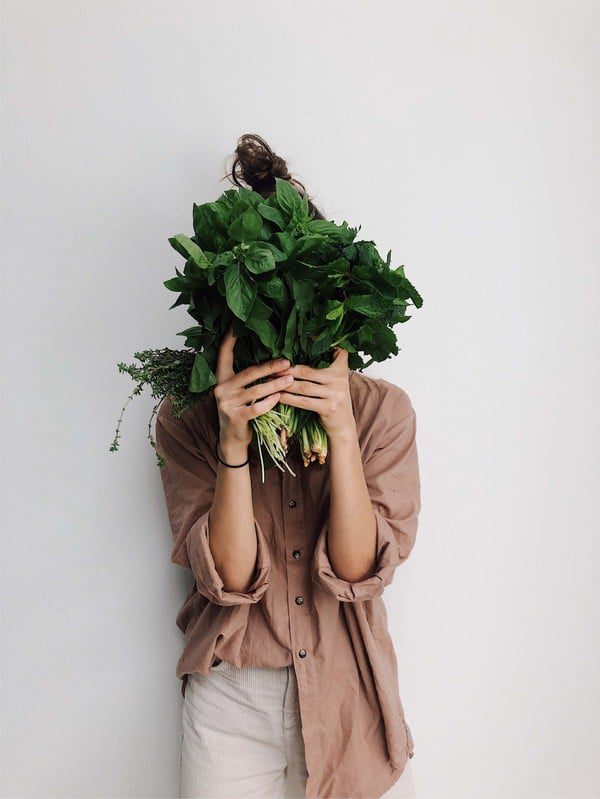 In the pursuit of a healthy lifestyle, many people choose to become vegan or vegetarian. From the decreased risk of health issues such as diabetes, high cholesterol and cancer to... 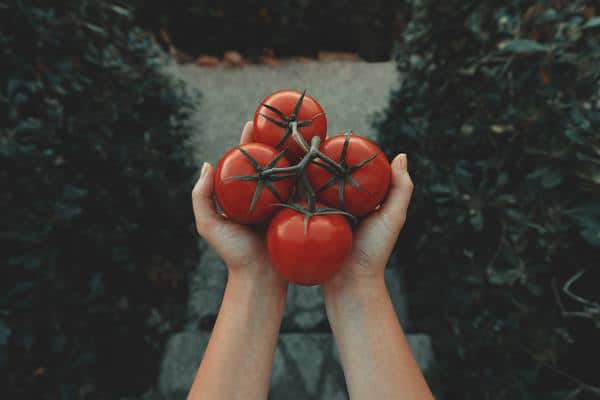 In the pursuit of a healthy lifestyle, many people choose to become vegan or vegetarian. From the decreased risk of health issues such as diabetes, high cholesterol and cancer to overcoming obesity, various health benefits accompany vegetarianism and veganism. These diets are popular as they are higher in fiber and lower in cholesterol, protein, calcium and salt.

The Difference between Being Vegan and Being Vegetarian

Veganism is a way of living, which seeks to exclude and practicable all forms of exploitation of cruelty to animals for food, clothing or any other purpose. Accordingly, vegans strictly avoid consuming meat, poultry, fish, shellfish, eggs, dairy products, honey, different types of animal-based protein, stock or fats. Strict vegans try to avoid any product that directly or indirectly involves the human use of animals, such as the use of leather goods, wool, silk, beeswax, soaps and cosmetics.

Is Being Vegan or Vegetarian Detrimental to Women?

Scientists believe that women’s health is at risk due to the rise in meat-free diets. Young women are more at risk of developing nutritional deficiencies than men because they are more sensitive to the messages about how bad meat and dairy products are for the environment. Consequently, young women who consume little or no red meat and dairy products are at risk of developing vitamin deficiencies. This can lead to health problems in their later life.

People who do not eat meat products are at a greater risk of developing an iron deficiency. Low blood iron levels are among the most common nutritional deficiencies in women and the primary cause of anemia worldwide.

Low iron levels can result in poor physical and mental performance, a compromised immune system, and a higher risk of pregnancy disorders. Fatigue, dizziness, headaches, shortness of breath, paleness, brittle nails and fissures at the corners of the mouth are all common signs of iron-deficiency-based anemia.

The vegetarian or vegan diet causes multiple nutrient deficiencies that affect period cycles. Certain nutrients, such as Vitamin A, Creatine, Vitamin B12, Carnosine, Taurine, Iron, Omega 3, Vitamin D3, and Vitamin K2, are not present in plant-based foods. In addition, low progesterone can cause amenorrhea (absence of periods), anovulation (irregular periods), or heavy periods due to iron, zinc, iodine and vitamin A deficiency. On a plant-based diet, zinc can deplete rapidly and cause irregular periods and skin problems.

Scientific Benefits of a Plant-based Diet

Below are some of the scientific benefits of a plant-based diet:

A lower BMI (i.e., Body Mass Index) can translate into low blood pressure. According to several studies, a plant-based diet can reduce blood pressure, curving the risk of heart disease, stroke and type 2 diabetes. People who followed a vegetarian diet had lower blood pressure than those who followed an omnivorous diet. In addition, vegetarians had a 34% lower risk of developing hypertension than nonvegetarians.

Cutting back on meat and loading up on plant-based foods can reduce the risk of developing cardiovascular disease by 16%. Meat contains saturated fat, which contributes to heart issues, especially when consumed excessively.

Eating a plant-based diet can reduce the risk of developing type 2 diabetes since plants are lower in saturated fats than animal foods.

The best way to source cancer-protective nutrients, such as fiber, vitamins, minerals, and phytochemicals, is to eat a diet rich in vegetables, fruit, grains, beans, nuts and seeds. A plant-based diet promotes a healthy weight and lowers the risk of certain cancers.

According to a Journal of the American Heart Association study, a plant-based diet lowers the risk of all causes of mortality rate by 25%.

Remember that the transition takes time. It will not happen overnight, so be patient. Just stick with your goals of becoming vegetarian or vegan. Ask some advice from other vegetarians and vegans on how they do it. Keep up and be gentle to yourself as your body becomes acquainted with plant-based foods. 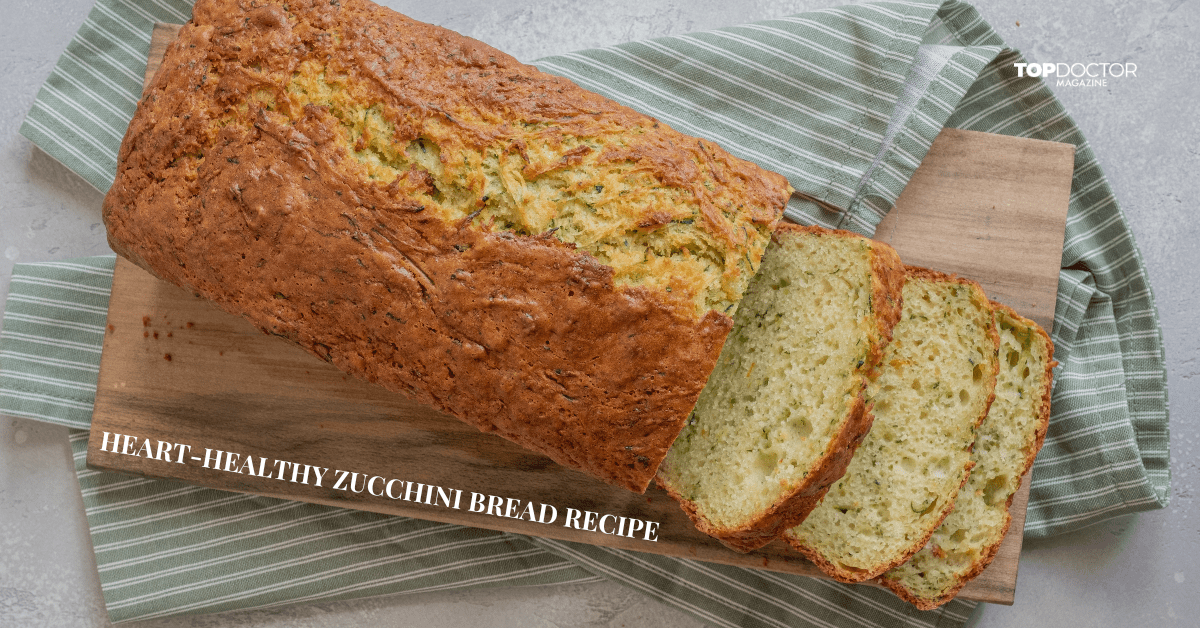 Heart-Healthy Recipes To Try This Month! 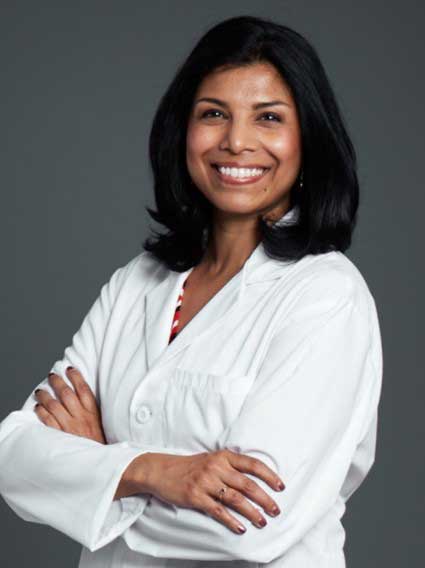 Serving the Underserved: An Interview with Dr. Lipi Roy 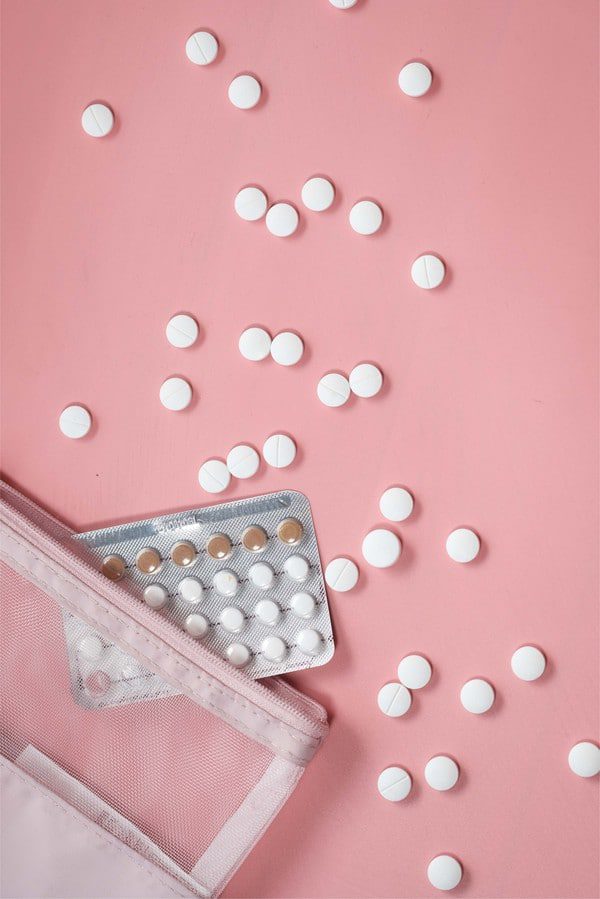