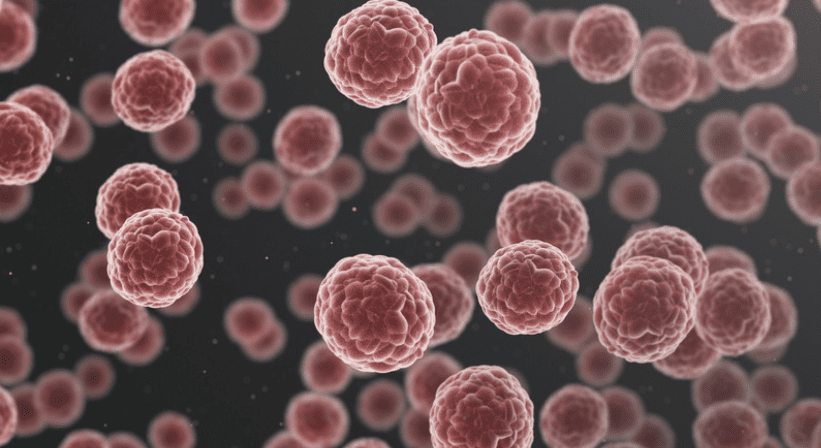 Dr. Julien Fahed's decision to help people through medicine seems to have been a family trait, as all four of his siblings also went to medical school. He attended medical...

Dr. Julien Fahed’s decision to help people through medicine seems to have been a family trait, as all four of his siblings also went to medical school. He attended medical school at the St. Joseph University in Lebanon, then completed his residency in Internal Medicine at the University of Massachusetts Medical School. Not long after that, he completed his fellowship in Gastroenterology in the Midwest. Dr. Fahed has several publishing credits and is a principal author in several medical books, including Irwin and Rippe’s Intensive Care Medicine (8th Edition, 2018), where he discusses the management of diarrhea in the Intensive Care Unit.

The Power of Endoscopy Cameras

It was the process of healing people with technology and innovation that attracted Dr. Fahed to specialize in gastroenterology. “Things that were impossible in the past are now possible, in minimally invasive ways. And the technology keeps getting better and better.” Gastroenterology changed radically in the ’70s and ’80s with the breakthrough of the endoscopy camera. Thanks to the new technology, doctors can quickly identify what the camera sees, take samples, perform biopsies, and even remove objects without surgery.

Dr. Fahed says most people are not aware that almost one in 20 people are at risk of developing colorectal cancer, where both men and women are equally at risk. His work is now focused on early cancer detection, as well as preventative measures to make sure that colon cancer doesn’t form. He presented his research at Digestive Disease Week (DDW) and the American College of Gastroenterology (ACG). In 2019, Dr. Fahed was invited to present his groundbreaking research on colon cancer screening in 20,000 patients in San Diego at Digestive Disease Week 2019.

Unfortunately, patients’ screening for colon cancer is often delayed for virtually no sensible reason, according to Dr. Fahed. He describes a patient coming in with stomach pain, and after performing an endoscopic biopsy, found out that it was indeed colon cancer. After reviewing the patient’s file, it was shown that the patient had been directed to have a colon cancer screening every year for the past three years but still chose not to visit a GI. She only saw the gastroenterologist when cancer had already formed. Luckily, her emergency surgery was successful, but the situation is widespread and usually not as fortunate. Still, Dr. Fahed is happy to take these victories when he can, “Telling somebody very bad news one day and two weeks later telling them they are cancer-free. It’s an amazing feeling.”

Making Choices for Your Health

Dr. Fahed has several thoughts on managing the COVID-19 pandemic. To people considering skipping the vaccines, “You have a choice, the virus or the vaccine.” He mentions that the long-term damage from COVID-19  to a patient’s general health issues is not often widely reported. Another issue from the current COVID-19 pandemic is how it overwhelmed the nation’s healthcare system during the initial and second waves. Dr. Fahed tells Top Doctor Magazine that hospital beds in his area were in short supply, and hospitals themselves were struggling to equip workers with PPE properly.

As a gastroenterologist, he noticed a highly alarming trend of patients delaying care out of fear of the virus. “You’ve got to make hard choices sometimes,” he said, referring to the dilemma that patients had to make: should they avoid hospitals out of fear of COVID-19 or go have regular health check-ups such as early screening for cancer? He noticed he was diagnosing a high rate of colon cancer in late 2020, which he attributes partly to the drop of in-patient screening visits out of concern about medical safety. Ultimately, he decided that he and his staff must adapt to the pandemic, and the greater risk was not identifying cancer at preventable or manageable stages in his patients.

From Guitar Picks to Scalpels

Dr. Fahed tells Top Doctor Magazine he remembers graduating from medical school and the feeling of picking up the guitar after years of not playing. At that moment, he was overcome with a mix of bittersweet emotions, knowing that he sacrificed his love of music to give his full attention to his other dream of helping people through medicine. These days, with an accomplished career and thousands of patients saved, he takes some time to play guitar and piano when work allows. On his Twitter account, you can see thrilling endoscopic documentation of Dr. Fahed treating patients with Blakemore tubes, gastric outlet obstruction, or scope clip control of an actively bleeding duodenal ulcer. You can also occasionally see fantastic musical performances on piano or guitar – like his moving cover of Careless Whisper performed in scrubs after a difficult day of saving lives during the early days of the pandemic in March 2020. 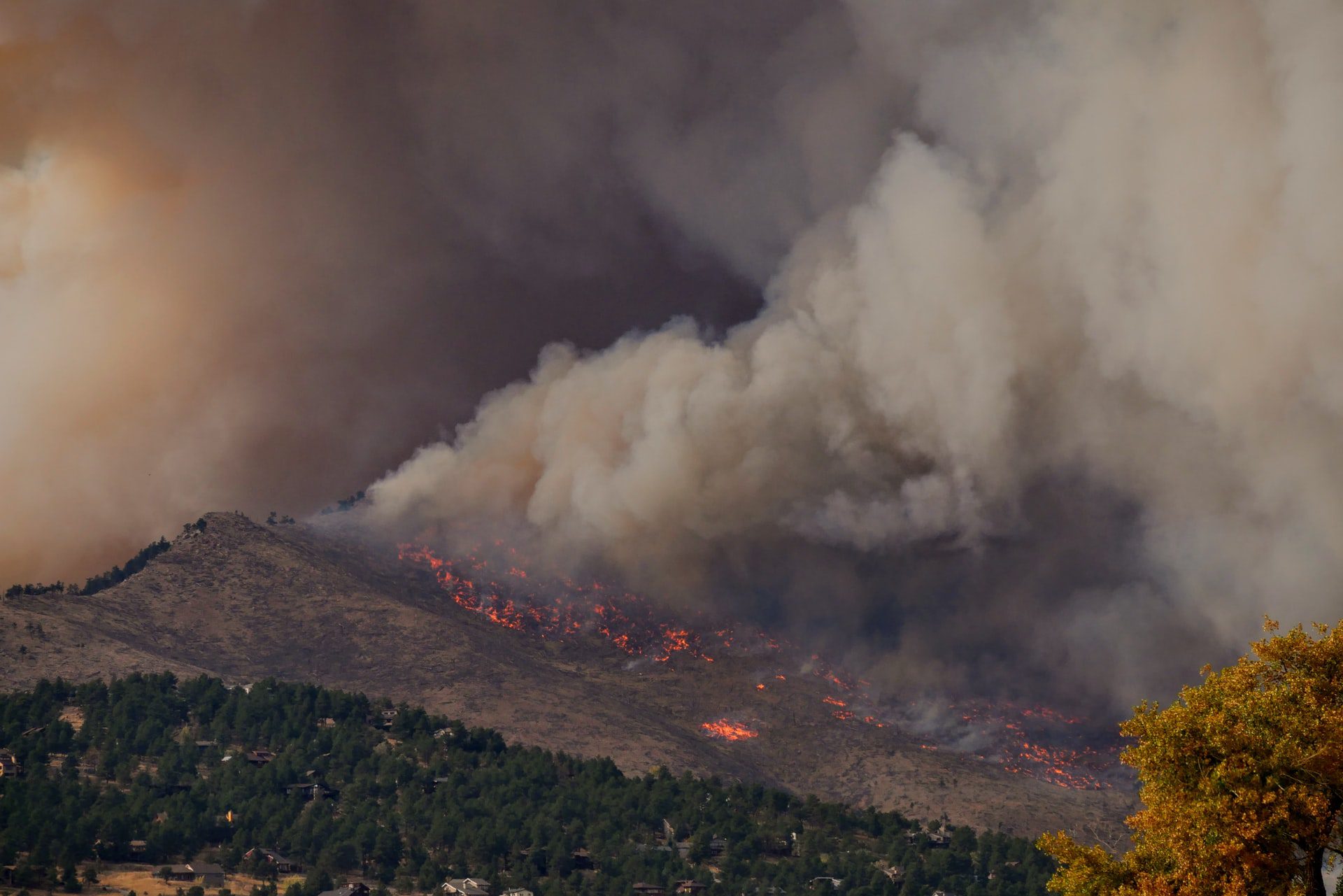 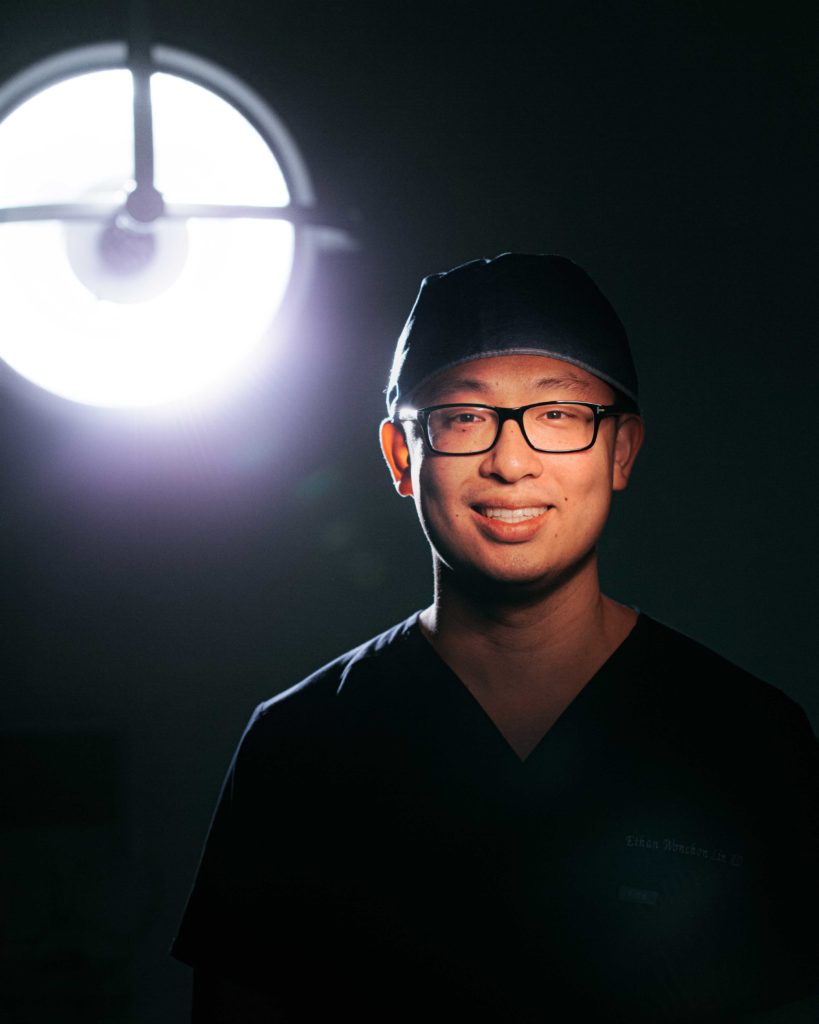 The Freedom of Health with the Jiu-Jitsu Doctor: An Interview with Dr. Neil Morris