Reprogrammed Immune Cells May Aid the Spread of Breast Cancer

In the United States, breast cancer accounts for the most common diagnosis in women, affecting at least 13% of women throughout their lifetime. It is invasive cancer that centers around the breast tissue, often appearing as irregular breast lumps, irregular nipple fluids, and red patches around the skin. If left untreated, the tumor can spread to other organs in the body.

There are several risk factors for breast cancer, such as obesity, lack of exercise, alcoholism, women who had children later in life, family history of breast cancer, etc. Around 5-10% of breast cancer cases can be traced to genetics inherited by the person’s parents.

In the past, breast cancer was seen as something to be afraid of and only spoken in low voices, as if it was covered by stigma. Because surgical procedures back then were still primitive and there was a lack of knowledge about the disease, many women had to suffer in silence rather than find treatment. Unfortunately, this led women with breast cancer to have low survival rates.

In the 1900s, women tried to raise awareness for breast cancer, and one of the first organized campaigns was done by the American Society for the Control of Cancer, the “Women’s Field Army.”

It was not until the 1980s and 1990s that the Breast Cancer Movement finally made enough waves to reach out to everyone nationwide. Feminist and women’s health movements managed to raise awareness regarding breast cancer and its widespread impact on women in society. The result had a positive impact, inspiring a series of political and educational campaigns.

As the study of breast cancer continues, immunologists have discovered the mechanism in how some immune cells become brainwashed to help breath tumors thrive. 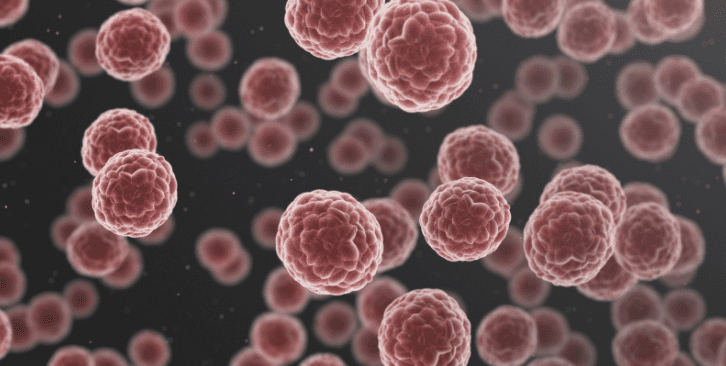 Breast cancer occurs between a genetically susceptible host and an external factor. Cells are programmed to divide as many times as they need, whereas cancer cells stop dividing. Cancer cells lose the ability to become normal cells. It starts to attach itself to other cells, thus spreading to other normal cells, mutating them in the process.

If a cell is no longer useful, it will typically self-destruct. But until then, several protein clusters and pathways protect the cell from self-destructing. One of the pathways is the PI3K/AKT, and the other is the RAS/MEK/ERK pathway.

There are two commonly used screening tests to see if a woman has breast cancer. One is a physical examination done by a healthcare provider. The other is a mammography test, which detects lumps to be cancerous or not.

Suppose the results are indeterminate and require further testing. In that case, the healthcare provider can take sample fluid from the lump and send it to the lab for microscopic analysis (also called fine-needle aspiration). If all three screening tests are done together, it can provide a better degree of accuracy for diagnosing women suspected of breast cancer. 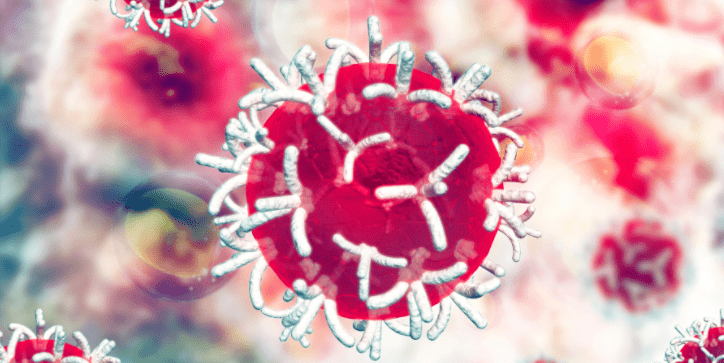 What About the Immune System?

The immune system helps fight back against diseases, infections, and sometimes cancer. They are considered foot soldiers whose goal is to kill any harmful invaders that make their way inside the body. But as it turns out, some immune cells end up helping the invaders instead.

Margareta Wilhelm and her colleagues, a team of medical experts, have been studying the exact reason why immune cells help spread breast cancer. They observed how macrophages, a type of immune cell, end up turning into breast cancer tumors and reprogrammed to increase tumor growth.

Based on an article published in PNAS, she states that the infiltration of immune cells into tumor cells is vital for the progression of tumor growth; and that there is a delicate balance between the two interactions.

Studies have identified TAp73, a tumor-suppressing protein, to be the key. TAp73 is a member of the p53 protein family, which acts as a tumor suppressor. Their studies show decreased levels of TAp73 to be related to certain aggressive types of breast cancer.

They observed that TAp73 acts as an inhibitor of NFkB activation. NFkB is a protein complex found in all animal cell types. NFkB plays a vital role in regulating the immune response to infection and is also linked to cellular responses to external forces.

In short, the decrease of TAp73 sets off a chain condition in which NFkB becomes hyperactive and starts increasing the production of chemokine CCL2. The chemokine attracts monocytes towards the tumor. The monocytes mutate into a particular type of macrophage, which, in turn, aggressively increases tumor growth.

Studies show that both high levels of CCL2 and high macrophage infiltration correlate with poor prognosis in breast cancer patients. TAp73 is identified to be a regulator for macrophage recruitment and plays an essential role in immune cell regulation in cancer. 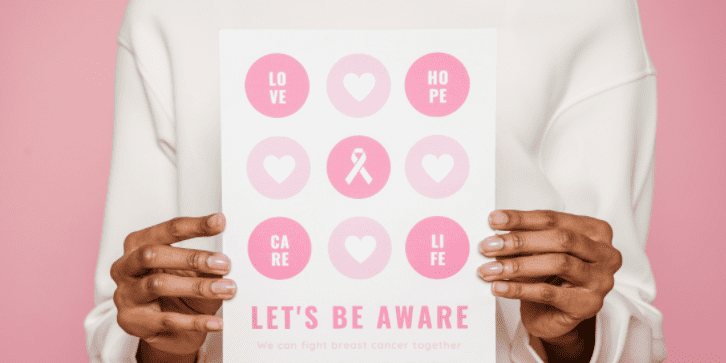 The majority of women are susceptible to breast cancer. In the United States, estimates say at least 1 in 8 women may experience breast cancer in their lifetime. This is saddening to hear, but there are also many silver linings, such as advanced treatment and studies, to prevent breast cancer. Governments and big companies fund several international research institutes to study and research the exact cause of breast cancer, and the results have saved countless lives. By understanding the ins and outs of breast cancer, many lives can be saved. That is why visiting the doctor for regular health checks is a must for women and the elderly. With today’s modern medical advancements and treatments, it is possible to prevent having breast cancer before it becomes too late. Early detection of breast cancer can save countless lives and forgo the suffering of losing a loved one too soon. 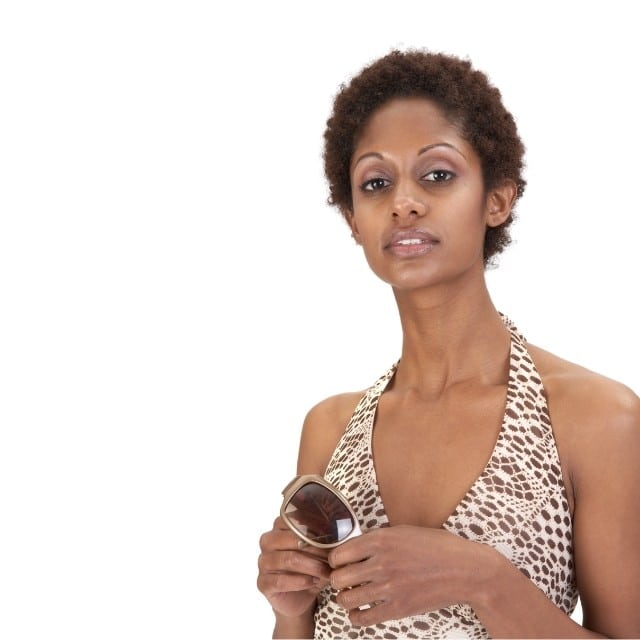 5 Benefits of Drinking Lemon Water You Need To Know About 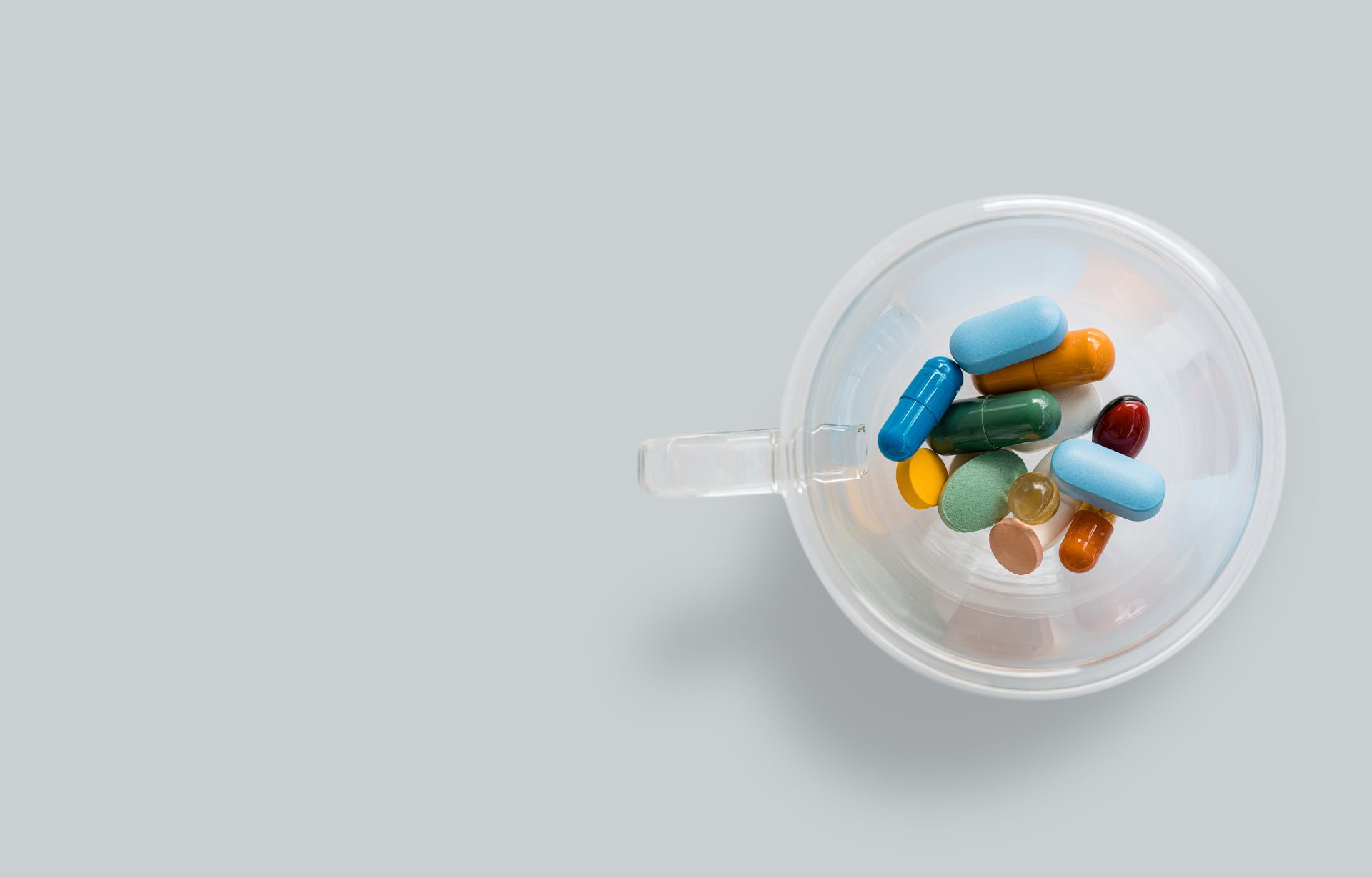 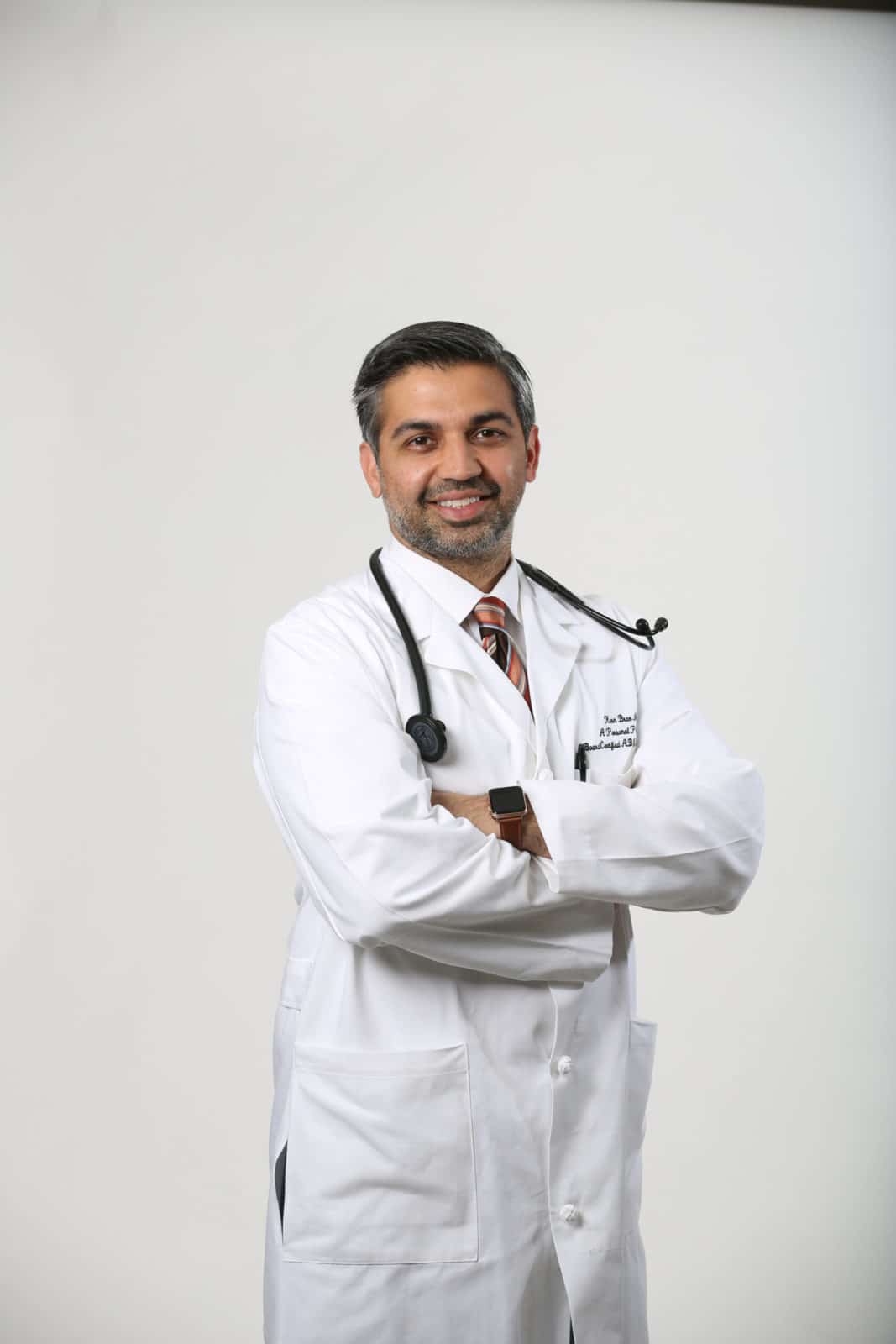 Dr. Kern Brar – How to Be Healthier, Wealthier, and HAPPIER in 2021