Alcohol & Heart Health: How Much Does It Actually Affect Your Heart? 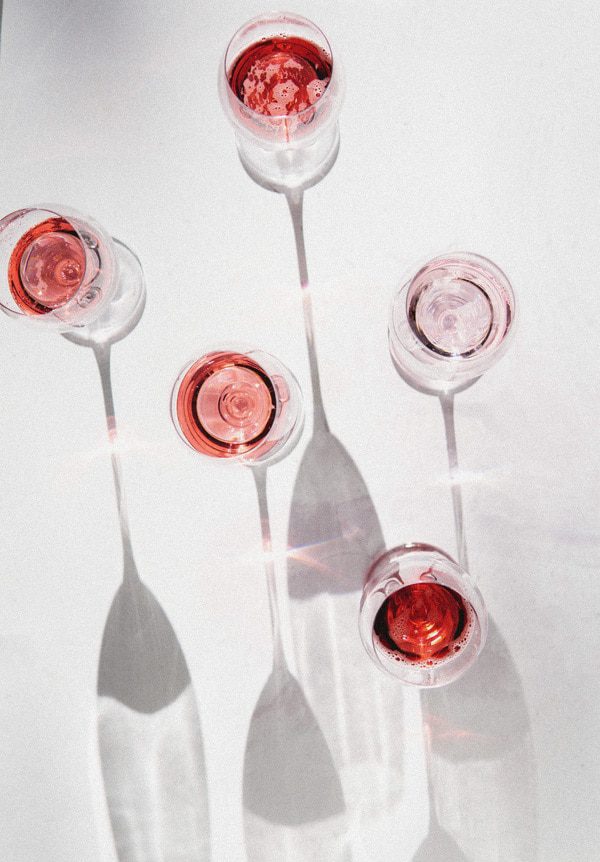 Special events like birthdays, holidays, graduations and other celebrations are often met with alcohol consumption. Many even believe that some of this may be good for the heart. You may... 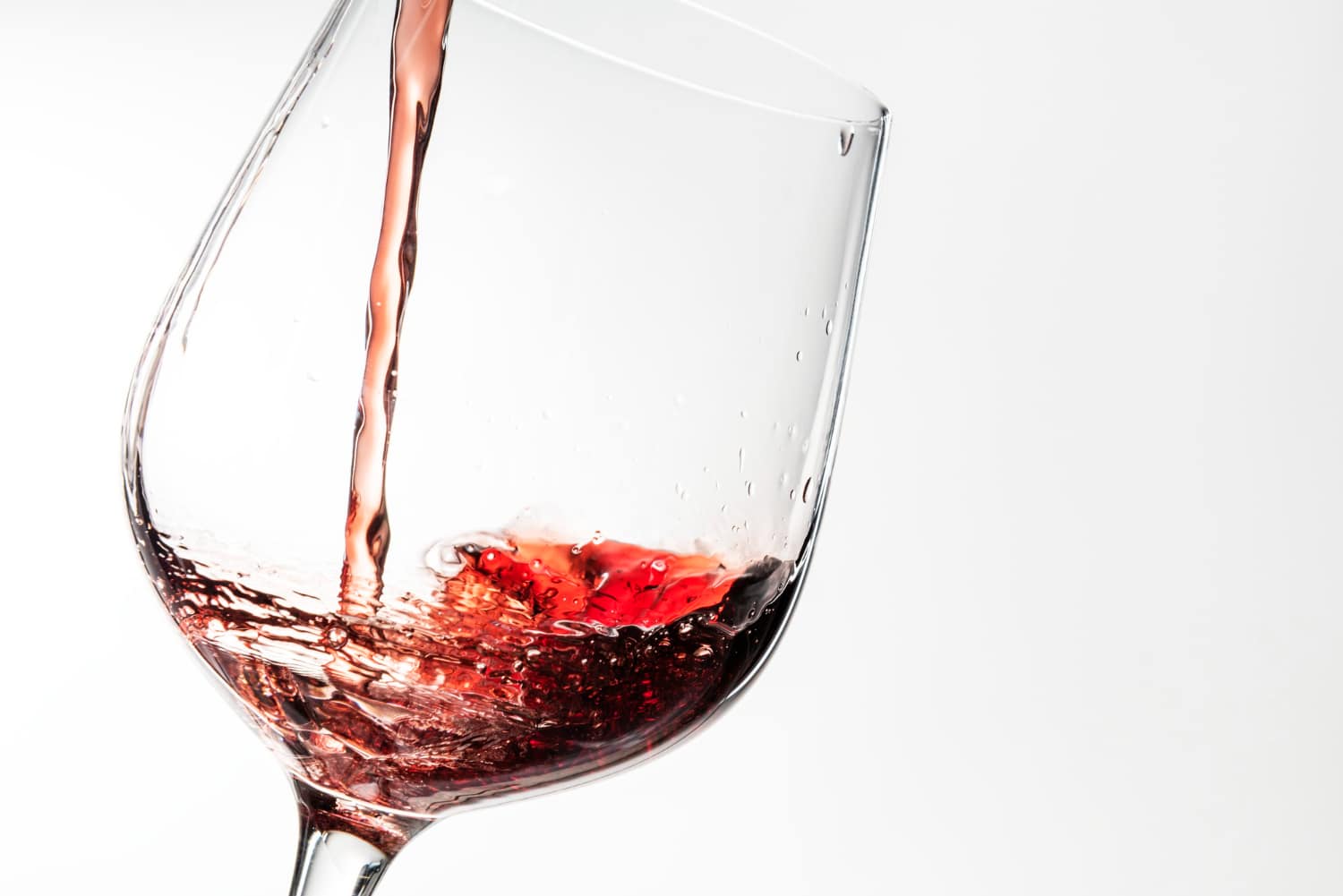 Special events like birthdays, holidays, graduations and other celebrations are often met with alcohol consumption. Many even believe that some of this may be good for the heart. You may have heard the saying, a glass of wine a day keeps the doctor away. This saying refers to the perceived health benefits of drinking alcohol, especially red wine.

Alcohol consumption is typical in our society. Indeed, most people consume at least a little alcohol throughout the year, especially around the holidays and special events and celebrations. However, are the health benefits of alcohol just an urban myth, or are they based on science?

The common wisdom of alcohol’s health benefits may not be entirely misplaced. Alcohol has some association with improved health. According to Harvard Health, alcohol can increase HDL (good) cholesterol levels, which keeps LDL (bad) cholesterol from clogging arteries by moving it to the liver, where it’s broken down and removed from the body. Thus, some alcohol consumption may protect against harmful cholesterol levels.

In this way, alcohol can improve heart health by preventing the clogging of arteries. However, there is much more to alcohol’s association with good cholesterol than meets the eye.

According to Heart&Stroke, area of residence, education level and income heavily influence our health. So while some studies have associated alcohol with good cholesterol, that likely tells us more about what kind of people experienced the benefits from drinking alcohol.

Furthermore, while red wine may contain antioxidants and flavonoids that can reduce the risk of heart disease, the American Heart Association noted that they could also be found in grapes and blueberries. Indeed, the positive effects of alcohol are much better attained through safer living habits such as a controlled diet and regular exercise, which allow one to experience alcohol’s benefits without its risks.

Regular alcohol consumption can have many adverse effects on your heart’s health. These negative effects are hazardous with excessive drinking. Excessive drinking is defined as binge drinking, i.e., consuming four to five drinks on any occasion, or heavy drinking, which is 8 drinks a week for a woman and 15 for a man.

Such drinking can be extremely dangerous. As the CDC notes, excessive drinking can lead to stroke, cancer, liver disease, heart disease and high blood pressure in the long run. You are also at risk of violent episodes, poisonings and other injuries in the short run. Thus, whether it’s spread over a week or contained to a single evening, excessive drinking can very seriously harm one’s heart health.

If this doesn’t convince you that alcohol can harm your heart, how about the effects of alcohol on our life expectancy?

As noted by Harvard Health, a 2018 study observed the drinking habits of almost 600,000 people without heart disease, and found that people who had 10 or more drinks per week died one to two years earlier compared with those who drank five drinks or fewer per week.

The study also found that having 18 drinks or more per week cut life expectancy by four to five years. So while alcohol may have some potential health benefits, the risks incurred by frequent consumption outweigh them.

How to Drink Safely

Is there a way to safely consume alcohol, or are we forced to abstain entirely from it? 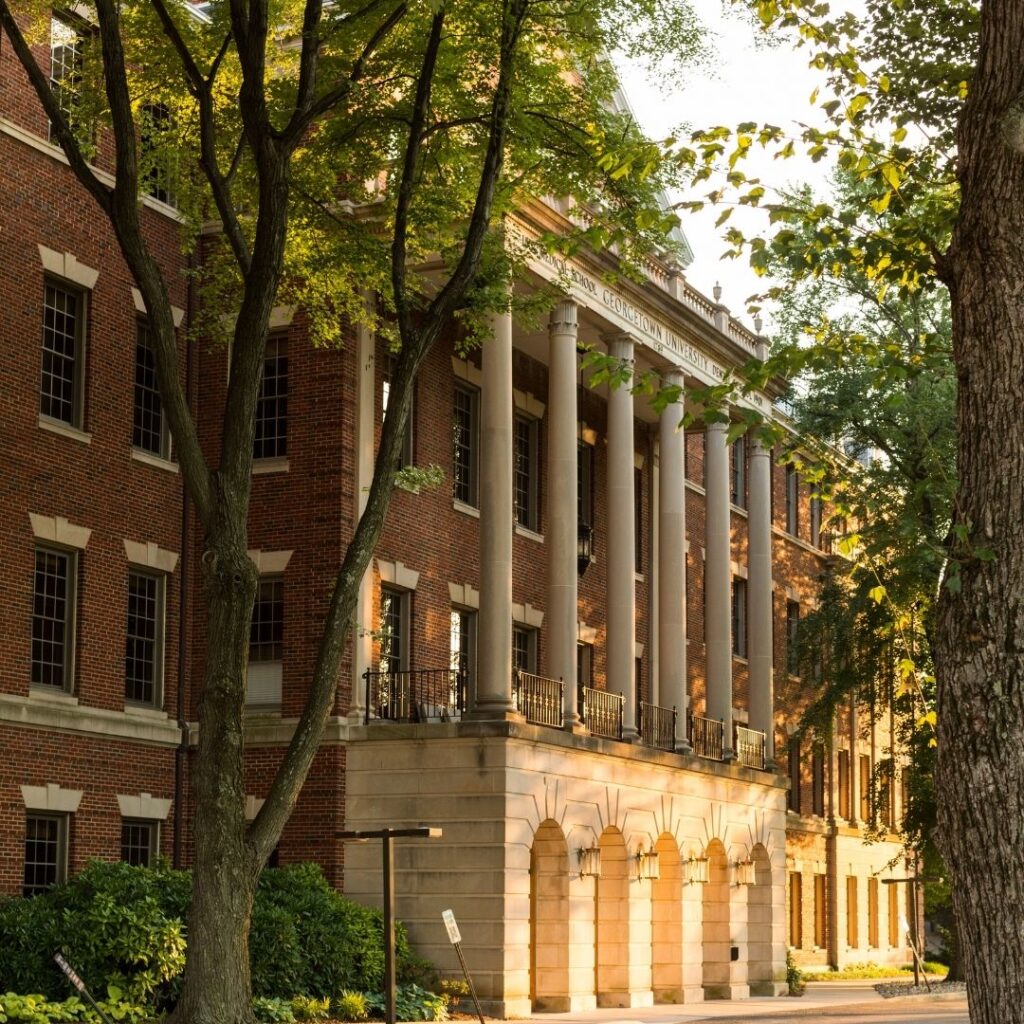 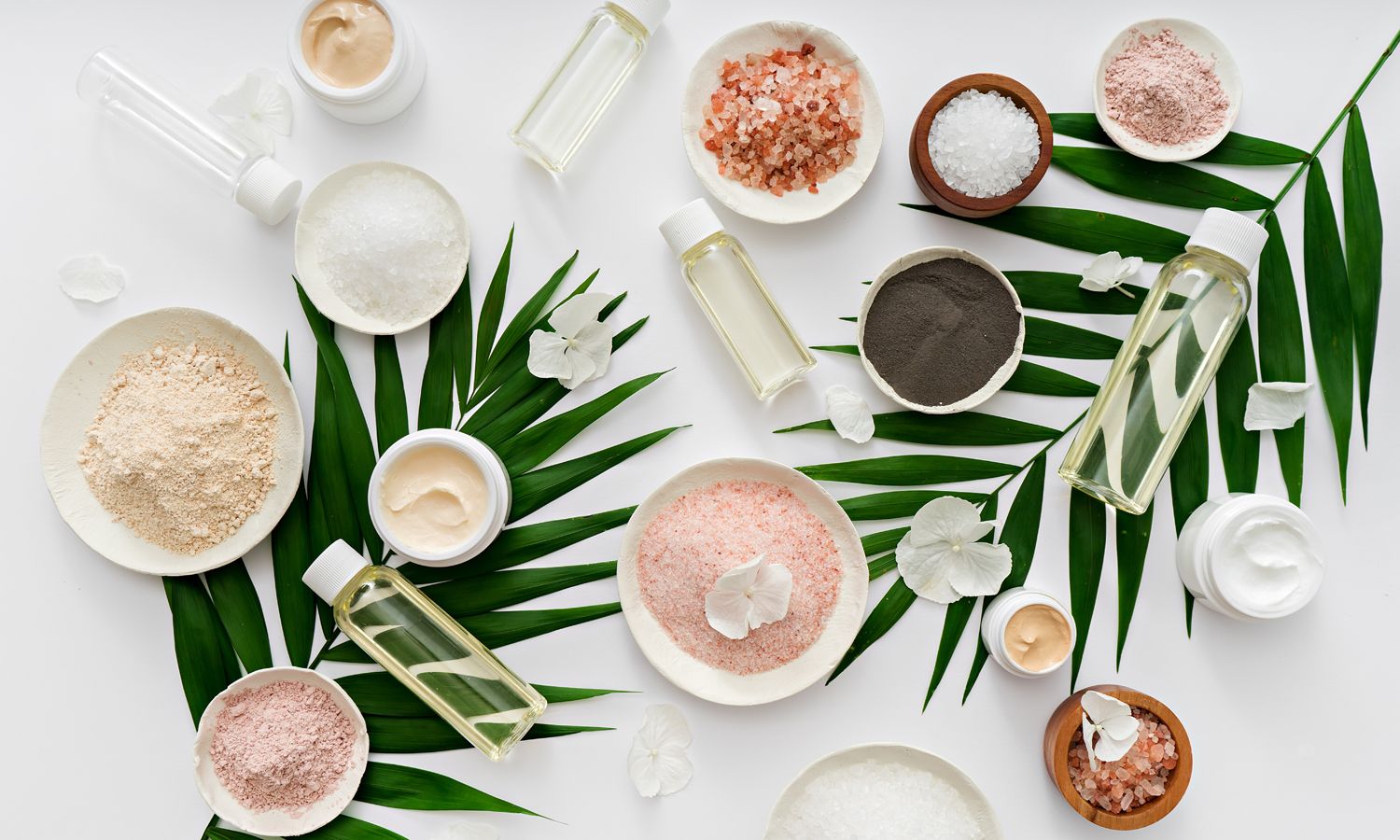 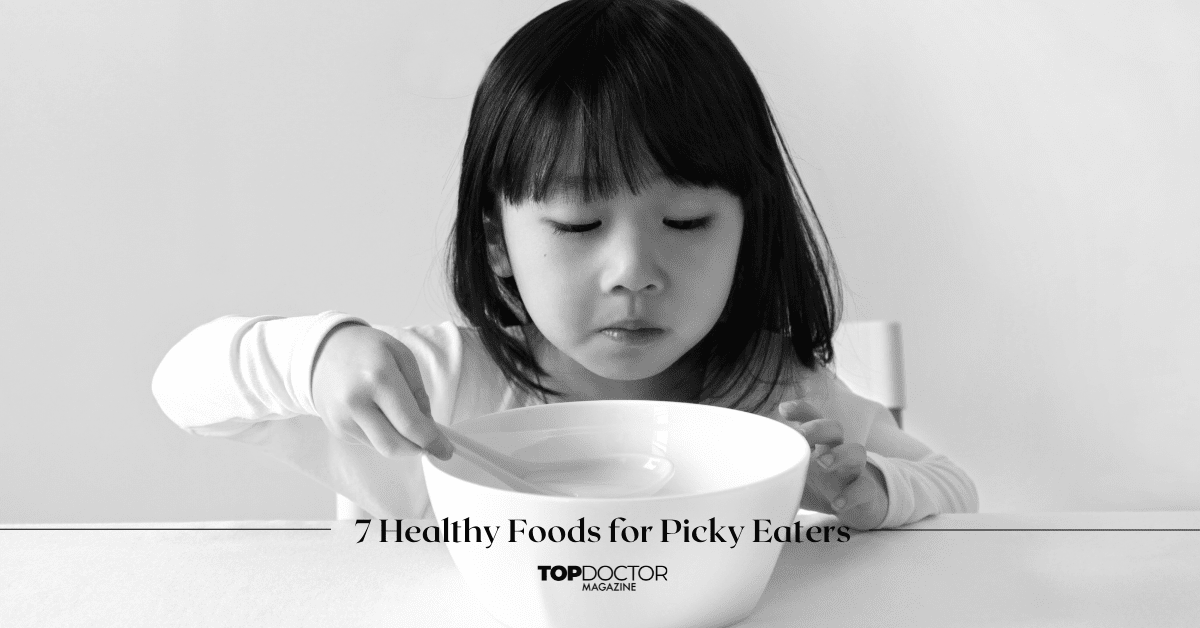