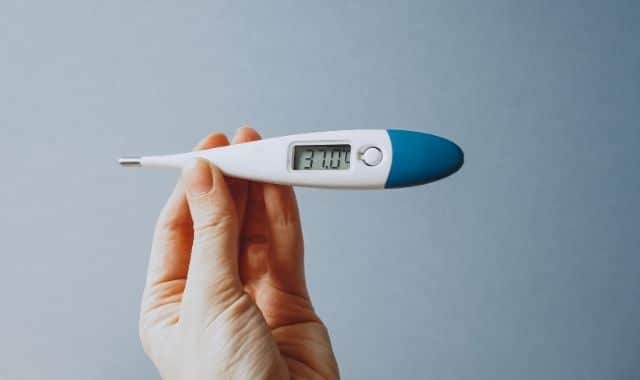 Coughing, sneezing, chills, something is wrong. You are feeling miserable and reach for the thermometer. Upon taking your temperature, the device flashes with a number, 100.4. You have a fever and should consider seeking medical attention. Throughout the week, you already were not feeling well, but your temperature was a low 99. Because of this, you were not concerned. However, what if you were suffering from a fever the whole time and could have prevented your situation if you had taken 99 more seriously?

In 1868 a man named Carl Reinhold August Wunderlich set the usual temperature standard used today, 98.6. He believed that number was the proper temperature for all people. However, when he placed this number, the people of his time were very different from today. During the 19th century, people were much skinnier and dealt with various volatile illnesses. These illnesses, such as Pneumonia, Typhoid, Malaria, and the Plague, were prone to increasing temperatures to dangerous levels. These illnesses led to the fever classification of 100.4 which continues to be the standard today.

However, why in 2020 are we still using a standard set nearly 150 years ago, especially one that applies to a vastly different people group? There must be reform, and scientists, alongside entrepreneurs, are answering the call to find a solution.

In today’s world, people are much heavier, and the base temperature runs lower than 98.6. Haussman (2018) said, “The assumption is that the normal temperature is 98.6 degrees and fever begins at 100.4. But we found that the average temperature is more like 97.7,” he says. “And by defining a ‘fever’ as temperatures above the 99th percentile of normal, we found fever typically begins at about 99.5 degrees”. Essentially, 99 to them is what 100.4 is to another, and society could have many feverish individuals on the streets and in businesses.

This is because people have slower metabolic rates due to increased weight. Our bodies use energy to keep organs functioning, which increases temperature. But, with a society of people who move less and burn less energy, temperatures decrease. There is also a lower rate of infection at this time, which goes in hand with how the centuries’ changing plays into lower temperatures. One of the simple answers for lower temperature readings is new accurate thermometers. Unfortunately, authorities still refuse the research and hold firm to their belief in the 100.4 standards.

The overarching point is that people need to monitor themselves and determine their normal range. Not everyone will have the same temperature norms, which will extend into variations of fever standards. As for the global crisis, many individuals may be carrying the virus who believe they are not ill or contagious because of the current standard. This is serious and could be one of the leading causes for the continuation of mass infection rates.

If the usual standard were to adjust to 99.5, there would be a sudden surge in fever cases. The national standard of 100.4 should remain. However, somebody should institute an open standard for those who know their average temperature rates. Perhaps use 99.5 as the base model for warranting a physician visit, but nothing beyond that. So, take time to monitor your temperature for a week, discover your baseline, and recognize what temperature is an indication of sickness.

One man is doing just that, and his name is Bob Kocher, the CEO of Ideal Innovations Incorporated. Bob and his team are leading the charge to gain awareness regarding temperature norms. He and his team believe that the key to ending quarantine and reducing infection rates is recognizing 99 as the “soft” fever standard. The national average should not be changed to refrain from mass confusion. If the regular “soft” standard were to change, people would catch their illnesses much quicker.

To further explain how this would work: Imagine you wake up one morning not feeling well and check your temperature; it reads at 99 degrees, and you know that something is off. Because you’ve heard that you should get checked for “the virus” at that temperature, you go and get a test. The test reads negative, but since you consider 99 a fever, you quarantine. A few days later, your temperature hasn’t changed, so you go and get tested again. This time, it reads positive, and you initiate your two-week quarantine. Because you quarantined the first time due to the 99 degree fever, you reduced your infection rate and helped slow down the spread of “the virus.”

Unfortunately, because authorities don’t recognize the importance of 99 degrees, this situation isn’t happening. Instead, people who have fevers of 99 that receive a negative test continue to live their lives as usual, not quarantining, and spreading the virus even further. It is imperative that the 99-degree standard gains awareness and serious consideration. This may be the defining moment in the fight against “the virus,” It is up to you to fight and advocate for the change that we so desperately need. Will you heed the call?

Justin was born and raised near Pittsburgh Pennsylvania. He grew up with both parents, grandparents, and a younger sister.
Graduating from Lincoln Park Performing Arts Charter School as a professional photographer, graphic designer, and audio engineer, he went on to pursue a degree in International relations and theology at Davis College. At Davis College, Justin founded the Isaiah 41:10 Homeless Charity. Upon the closing of Davis College, Justin transferred to Liberty University where he now studies Criminal Justice with a minor in Strategic Intelligence and a minor in Psychology. On-campus he was the former Director of Communications and Co-Deputy President of the Alexander Hamilton Society, where he has had the privilege of interviewing some of the greatest political minds who were fellows of AHS. He is also a member of the Strategic Intelligence Society, participating in covert simulation operations and other private practices. Noticeable achievements of Justin include the 1st place prize winner in the Pennsylvania Junior Academy of Science, Multiple time member of the Presidents list and Dean’s list, celebrity connection with DJ Ryan Skyy, and Congressional Art Competition participant. He now serves as the Chief Information Officer for TopDocRX.

← What does Thankfulness look like in a Pandemic?Dr. Kinder Fayssoux introduces: A Better Way to Health, Happiness, and Longevity → 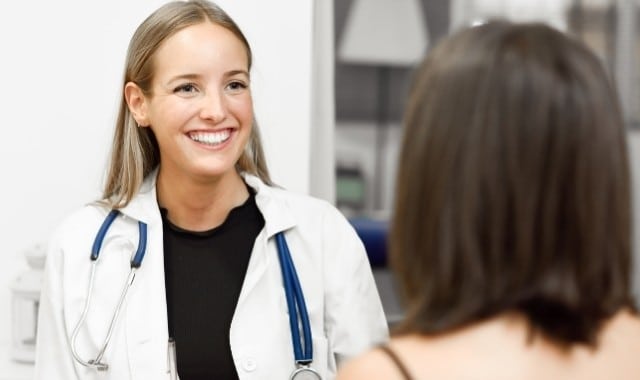 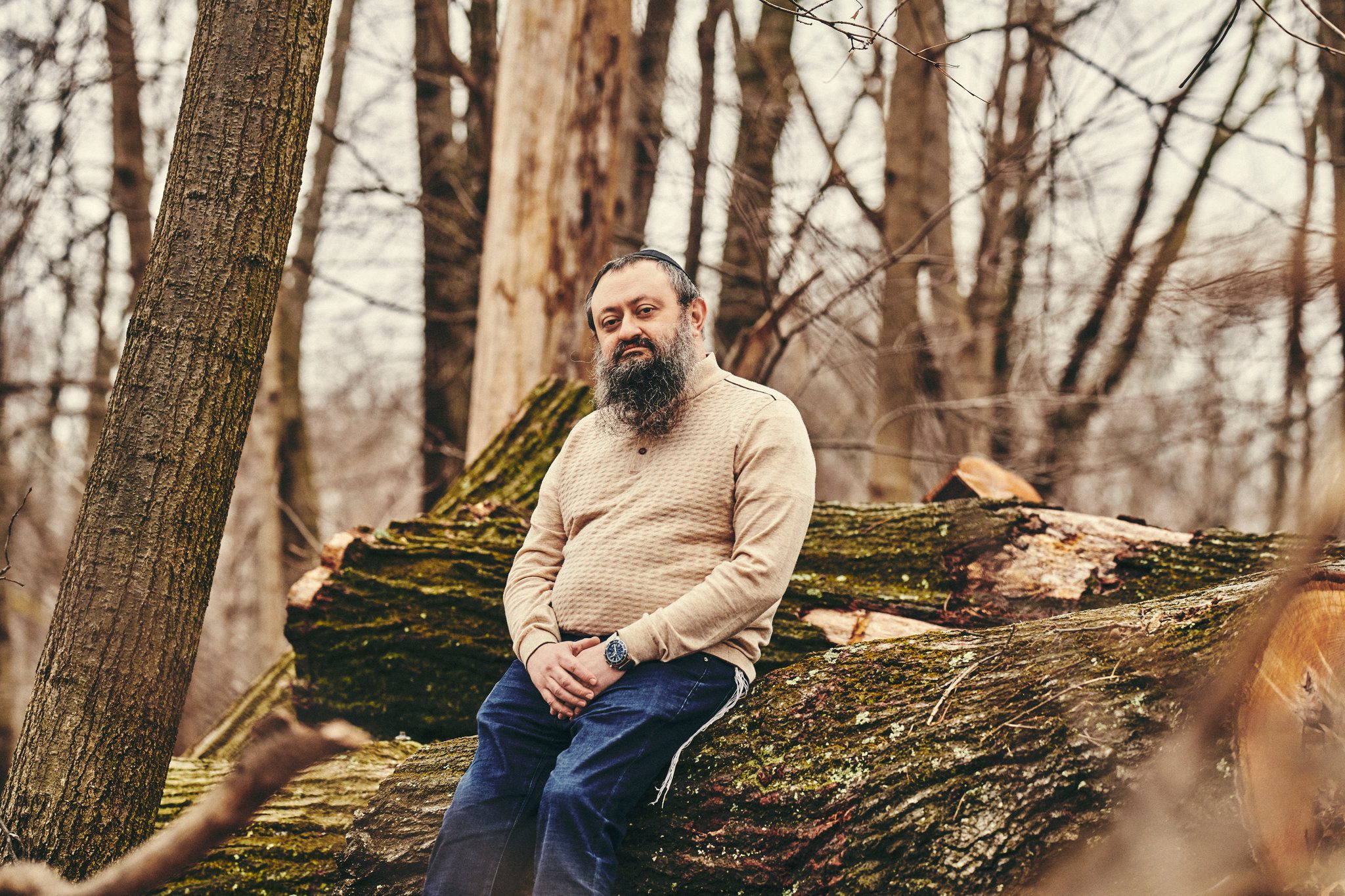 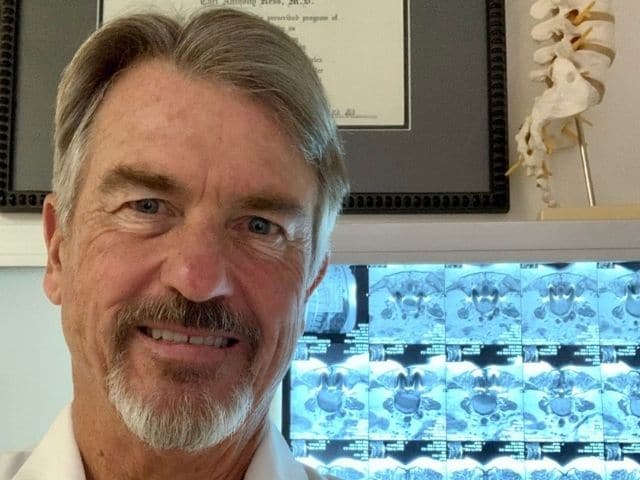 Dental care includes regular visits to the dentist. However, this is a challenge for many people. The COVID-19 pandemic makes matters worse, not just for the patients, though. Even the dental industry struggles as well. The good...
Read More

The Next Telehealth Revolution is Here

In the words of the great Thomas Edison, “The doctor of the future will give no medicine, but will instruct his patients in care of the human frame, in diet, and in the cause and prevention of disease.” We believe that his vision came true, but with a simple...
Read More

After seven years of research, a team of scientists led by Nicholas Nigretti published ground-breaking findings on the inner workings of the notorious bacterial strain known as Campylobacter jejuni. Its name may not be as well-known as Salmonella or E. coli, but its...
Read More 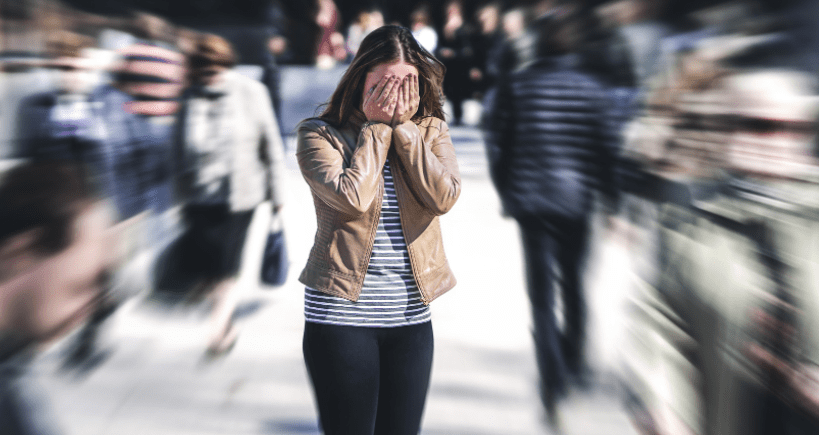 Schizophrenia is a neuropsychiatric disorder that affects the brain's interpretation of reality. Thus far, a cure to schizophrenia has proven...

END_OF_DOCUMENT_TOKEN_TO_BE_REPLACED 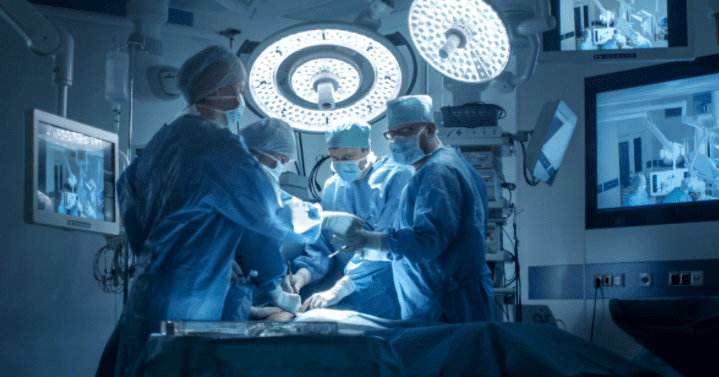 END_OF_DOCUMENT_TOKEN_TO_BE_REPLACED

Reprogrammed Immune Cells May Aid the Spread of Breast Cancer

In the United States, breast cancer accounts for the most common diagnosis in women, affecting at least 13% of women throughout their lifetime. It...