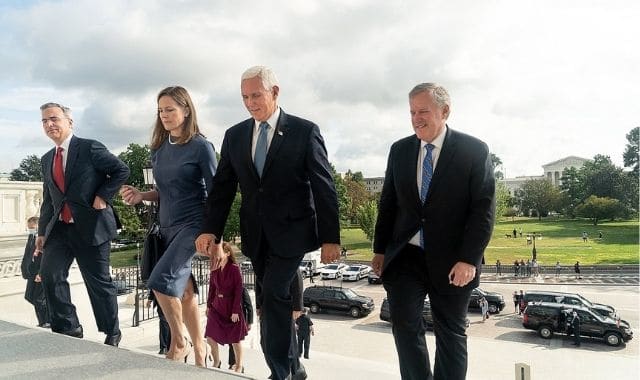 It’s the week of October 12, 2020, and President Trump’s nominee to the Supreme Court, Amy Coney Barret, is experiencing what a select few will ever know or endure first hand; a juror’s highest level of confirmation hearings. No time in history could speak with more clarity to the reality that medical science is closely tied to politics.

Like it or not, truth, facts, science, money, access and everything that involves one’s health all come down to the perspective of politically powerful people and their programs. So, one could say, it’s an important week for medical science. Let’s take a close look at what Judge Amy Coney Barrett’s nomination could mean for healthcare.

Getting to know you

Who is Judge Amy Coney Barrett?

A devout Catholic, Judge Barrett graduated from Rhodes College and gained her law degree from Notre Dame. Barrett was “appointed to the Chicago-based U.S. Court of Appeals for the Seventh Circuit by President Trump in 2017.” There is a lot that can be said about this devout wife and mother of 7, as a woman of faith, lawyer and judge. For a more in-depth look, her wikipedia page is extensive.

Regarding Barrett’s approach to law, she makes a clear distinction between one’s individual opinion and the letter of the law, and even offers the transparency of where she draws the line for issues that come down to religious belief.  When speaking to issues of her faith, in 2017 she stated that “personal church affiliation or my religious belief would not bear in the discharge of my duties as a judge”.

Judge Barrett views herself as a textualist, “which basically means you read a statute and you strictly apply the text of that statute.” This is the neutrality one looks for in an objective jurist, but the concern from opposition typically is that people tend to edit their ideals into what is written in that text. One can grant, though, that if a person’s ideals are to remain objective solely based on the law, textuality would seem the purest way to approach each given case. Let’s take a look at how this projects onto her views and work, and how it could impact the future of America’s healthcare system.

It all comes down to the ACA

Perhaps the most divisive and important impact on the U.S. healthcare system deals with the Affordable Care Act. Nearly everything that can be ruled for or against is connected to the ACA to some degree. Since the topic of the ACA has come up more than a few times in Barrett’s career, this gives us a clear window into who Judge Barrett is, and what ethics and legal guidelines she holds dear.

On the second day of confirmation hearings, Judge Barrett stated: “I’m not here on a mission to destroy the Affordable Care Act.” Barrett emphasizes that she has “no hostility to the ACA… I would approach it with no bias or hostility.”

The Affordable Care Act’s “individual mandate was the provision that said those who didn’t sign up for health insurance would be fined.” The mere existence of the ACA hinges on the fact that Chief Justice John Roberts ruled “that the individual mandate is not a valid exercise of Congress’s power under the Commerce Clause and the Necessary and Proper Clause,” but then he added that “… that the individual mandate may be upheld as within Congress’s power under the Taxing Clause… which permitted him to sustain the statute as a valid exercise of the taxing power”.

Judge Barrett strongly disagreed with Roberts’ interpretation that the ACA’s penalty was a tax. Amy Coney Barrett’s position on the Supreme Court’s decision to uphold the Affordable Care Act can be found in her 2017 paper “Countering the Majoritarian Difficulty”. In a 2017 article, Barrett wrote, regarding 2012’s NFIB vs. Sebelius, that Chief Justice John Roberts “pushed the Affordable Care Act beyond its plausible meaning to save the statute”.  Barrett’s opposition to Justice Roberts’ ruling on the ACA is not about the constitutionality of the ACA itself, which was in fact determined to be beyond Congress’s legal scope, but rather that those who chose not to pay for this required health insurance were to be penalized in the form of a tax. By categorizing the penalty as a tax, it provides Congress the very power that is invalidated by the ACA’s individual mandate, and this is Judge Barrett’s point. In essence, an act that was found to supersede Congress’s reach was given the power of law through the taxation of it’s penalty, which in essence invalidates both the ACA and the penalty used to enforce it.Regardless of where a person stands on the issue, relevance is without question, as the Nov. 10 case, California v. Texas, deals specifically with the same tax issue, having already ruled the ACA unconstitutional in district court. So, it isn’t an abstract to ponder the importance of Judge Barrett’s Supreme Court contribution if appointed.

← Don’t Let Knee Pain Keep You From Becoming The Best Version of YOUObamacare: The ACA and Birth control → 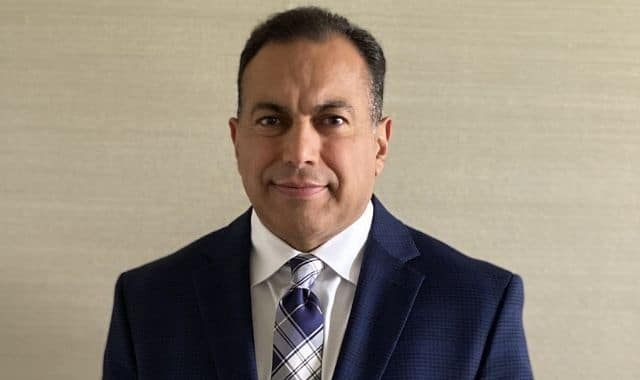 The Mouth is the Gateway to the Body: An Interview with Dr. Jon Roxarzade 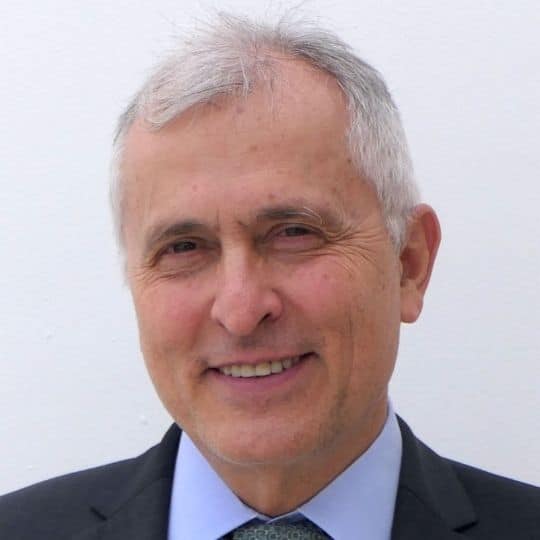 The Regenerative Medicine revolution is upon us, and if you don't hop on board this speeding train now, you might just get left behind in the dust. In this article, Top Doctor Magazine shines its spotlight on Joseph Krieger, the conductor of the regenerative...
Read More

Sharing a pair of in-ear headphones sounds innocent, but it comes with long and lasting effects. It may sound gross, but using someone else’s earphones is not so different than sharing a toothbrush. Over the years, studies have managed to affirm and reaffirm that...
Read More

Confessions of a Plastic Surgery Coach

Michelle Emmick has 20 years of experience in the aesthetic field. She has worked in the plastic surgery chain, including small practice and startup companies acquiring plastic surgery practices. Focusing on improving patient experience, Michelle has performed over...
Read More 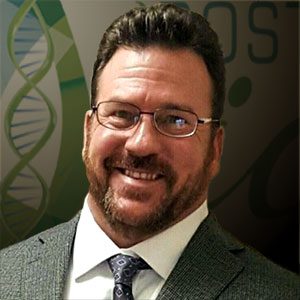 The Regenerative Medicine revolution is upon us, and if you don't hop on board this speeding train now, you might just get left behind in the dust....

END_OF_DOCUMENT_TOKEN_TO_BE_REPLACED 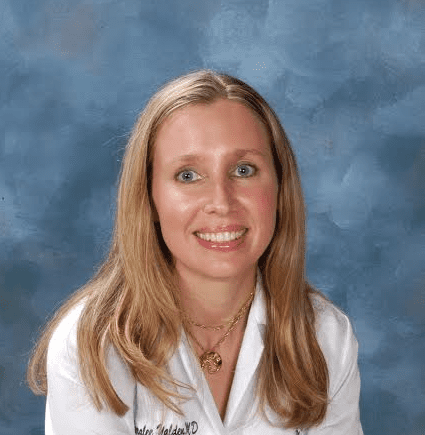 How is this Doctor Balancing Seeing Patients and Raising a Family? The Secret is Telehealth!

About Dr. Faisel Syed Dr. Lauralee Yalden is a Family Medicine physician currently residing in Englewood, NJ. She received her Bachelor's of Science...

END_OF_DOCUMENT_TOKEN_TO_BE_REPLACED 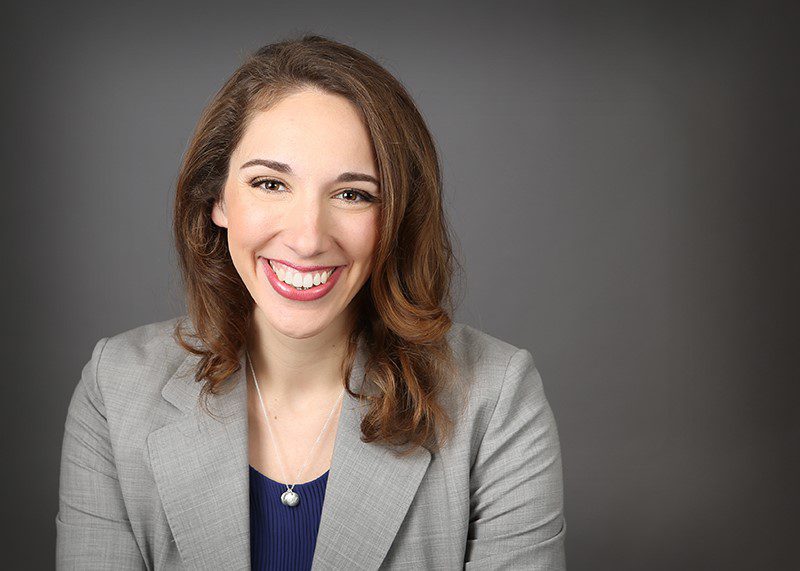 Dr. Kellie Stecher: Mental and Psychological Well-Being of Medical Professionals in the Workplace

The physical and psychological well-being of employees says quite a lot about a workplace. A workplace should promote their employees' general...